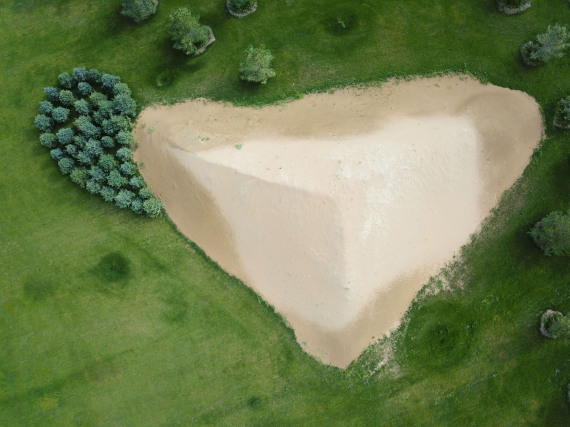 In recent years, Inner Mongolia has completed an afforestation project of more than 666,700 hectares every year, accounting for one-ninth of the national total.

Apart from over 860,000 hectares of forests, the region will also plant over 2 million hectares of grass this year.

The ecological restoration of major grasslands and the quality of afforestation are also highlighted by the region.

Data shows that Inner Mongolia now has more than 26 million hectares of forests. Its forest coverage rate has risen by 1.07 percentage points to 22.1 percent from 21.03 percent in 2013.

Inner Mongolia is home to several large deserts such as Badain Jaran, Tengger, Ulan Buh and Kubuqi. The decrease of sandstorms in northern China has been credited to its success in taming desertification in recent decades.