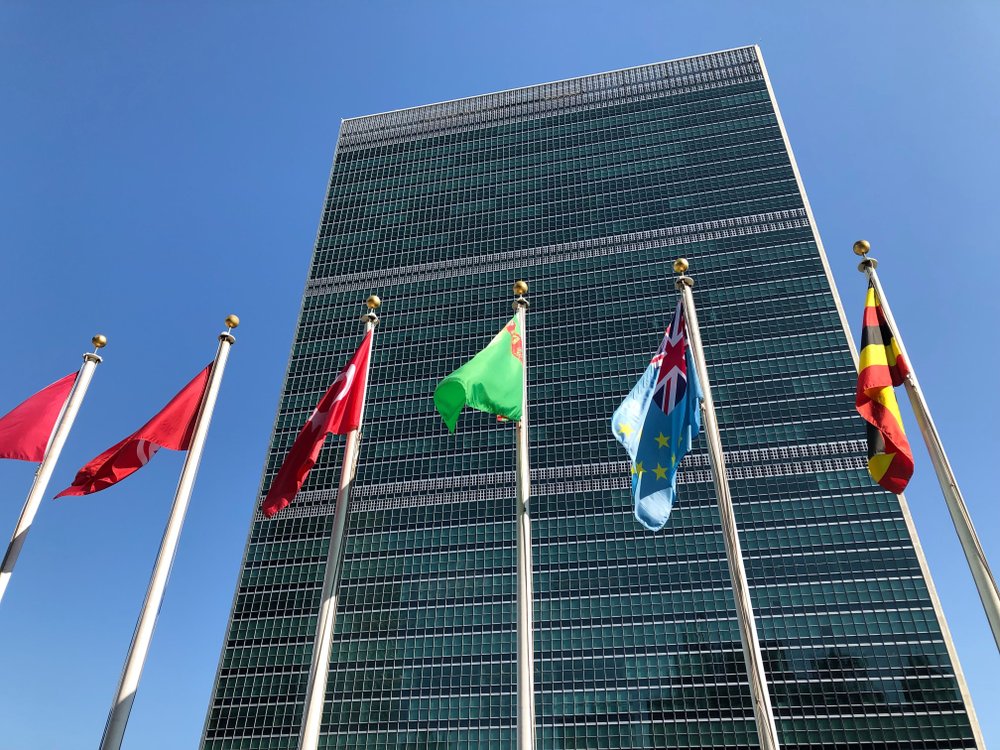 GENEVA, Feb. 28 (Xinhua) -- China has submitted reports six times for the implementation of the Convention against Torture and conducted constructive dialogues with the UN Committee against Torture, and China's determination to fight against torture is unwavering, a Chinese envoy said here Friday.

During the interactive dialogue with the UN special rapporteur on torture at the 43rd session of the Human Rights Council, Liu Hua, special representative for human rights of the Chinese Foreign Ministry, reiterated that China opposes torture.

Many laws and regulations, such as the Chinese Criminal Law, the Criminal Procedure Law, the Prison Law, the Detention Center Regulations, and Regulations on the Training of People's Policemen in Public Security Organs, have all clearly stipulated the prohibition of torture, she said.

"In particular, the revised Criminal Procedure Law stipulates that no one shall be compelled to prove his guilty and extort confession by torture is strictly prohibited," she noted.

According to the Chinese envoy, public security organs in China have installed monitoring facilities at law enforcement cases, and simultaneous audio and video recording equipment in interrogation rooms, so as to strengthen supervision to prevent extortion of confession by torture and improve the law enforcement fault accountability mechanism.