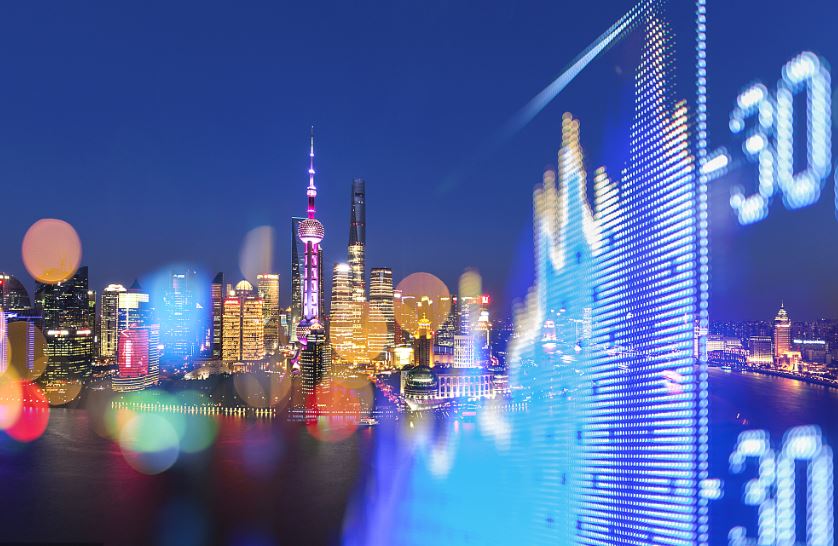 China's significant progress in economy and other areas has a positive impact on the Asia-Pacific region and the world as China and many other countries in the region are parts of the global value chains, said a UN official. One of China's major achievements is its significant reduction of the poverty rate, having helped hundreds of millions of people escape poverty, Armida Alisjahbana, executive secretary of the UN Economic and Social Commission for Asia and the Pacific (ESCAP), said in an interview with Xinhua in Bangkok. As China puts emphasis on sustainable economic development, Chinese development could be even more beneficial to the regional countries. The latest fruits of China's development such as bike-sharing, e-payment and renewable energy can also benefit other countries through cooperation, she added. In April, Alisjahbana attended the second Belt and Road Forum for International Cooperation in Beijing, during which she and Chinese State Councilor and Foreign Minister Wang Yi signed a memorandum of understanding (MoU) between China's Foreign Ministry and ESCAP. The MoU deepened the cooperation formed since the two sides signed a letter of intent to boost the Belt and Road construction in 2016, which is the first cooperation document on the Belt and Road Initiative (BRI) signed by the Chinese side and an international organization, she said. The executive secretary added that she was impressed by Chinese President Xi Jinping's keynote speech at the forum last month, in which "sustainable development" came up several times. She said she believes the BRI projects would be "sustainable" and contribute to the realization of the UN's Sustainable Development Goals. The UN official, appointed to the position last year after working in the Indonesian government, the World Bank, and the Asian Development Bank, also expressed concern about the US-China trade tensions. "Many countries have trade relationships with China as well as with the United States. If because of the trade tensions, trade activities (and) trade volumes among countries decrease, then it will impact negatively," she said. In the name of protecting domestic industries, the United States has placed steep tariffs on billions of US dollars' worth of products from its major partners, including Canada, China, Japan and the European Union, raising trade tensions around the world and shaking the foundation of the global trading system. In the latest flare-up with China, Washington increased additional tariffs on $200 billion worth of Chinese imports from 10 percent to 25 percent earlier this month, and has threatened to raise tariffs on more Chinese imports. In response, China has announced that it will raise additional tariffs on a range of US imports from June 1, and "will fight to the end." Beijing has also repeatedly called on the United States, which started the row, to get back on the right track as soon as possible and meet China halfway to achieve a mutually beneficial and win-win agreement on the basis of mutual respect. Alisjahbana said she hopes the world's largest two economies will end their trade disputes with a win-win solution soon. "I hope this trade (tension) can be resolved, will be resolved soon in a mutually beneficial manner, because directly and indirectly, this trade tension will have impact on the rest of the world and certainly the region," she said.