The growth rate of the digital economy was more than three times that of the GDP, thus showing its pivotal role in spurring economic development, according to the paper.

The paper was issued by the China Academy of Information and Communication Technology at the fourth Digital China Summit in Fuzhou, capital of east China's Fujian Province. 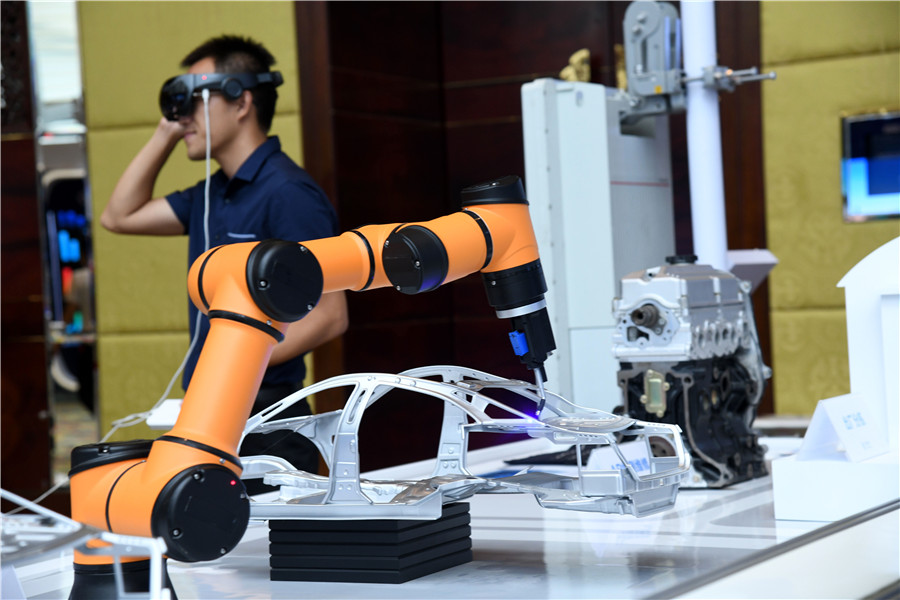 It also shows that the scale of China's digital economy reached 39.2 trillion yuan (US$6 trillion) last year, accounting for 38.6 percent of the GDP, which effectively supported epidemic prevention and control, as well as economic development. The digital economy in Beijing and Shanghai both accounted for more than half of its regional GDP.

Last year, 13 provinces, municipalities and autonomous regions achieved a digital economy scale of more than one trillion yuan, with another eight regions exceeding 500 billion yuan in 2020, said the paper.