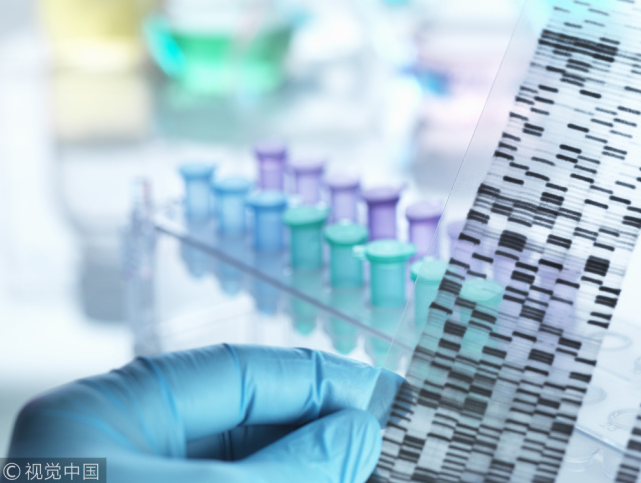 China's DNA database mainly targets criminals and locating missing people, and is "in accordance with the law," experts said Tuesday."Since the DNA is unique and more precise than other methods, it is by far the most advanced way of identifying people," Wu Boxin, a professor at the Chinese People's Public Security University, told the Global Times on Tuesday. However, some foreign media, such as the Wall Street Journal, reported that China was using the database to collect DNA samples from many "innocent" people, and that the database raised privacy and equality questions.Wu criticized the report, saying that building such a database is aimed at cracking down on criminals and finding missing people."Police always collect DNA samples when people apply for their ID cards, usually their fingerprints. But for those on a police watch list, police take other samples, such as their blood type or facial information," Wu explained.  China's Ministry of Public Security (MPS) announced the development of a DNA database in April 2009, which is primarily aimed at finding missing or abducted children, the Xinhua News Agency reported. In Sichuan Province alone, public security officers said that they managed to find 52 abducted children in 2017 by using the database, Xinhua reported. Wu added that the Chinese government protects citizen's privacy and the DNA database complies with laws.Wu also said that the database is leak-proof because the country will punish leakers, and those in charge of the database are professionally trained. Also, Nanjing, capital of East China's Jiangsu Province will build a super DNA sequencing platform to create a genetic information database, Xinhua reported.Researchers can use big data created in the database to study genetic mutations related to major diseases, study the impact of interaction between genes and environmental concerns on human heath, and provide statistical support for the diagnosis and treatment of major diseases, Lan Qing, a local health official in the province, told Xinhua in October 2017.