CHINA China's DNA sequencing market to worth $800 million in 2022

China's DNA sequencing market is expected to be worth nearly 18.2 billion yuan ($800 million) in 2022, according to a report issued by Beijing-based CCID Consulting. 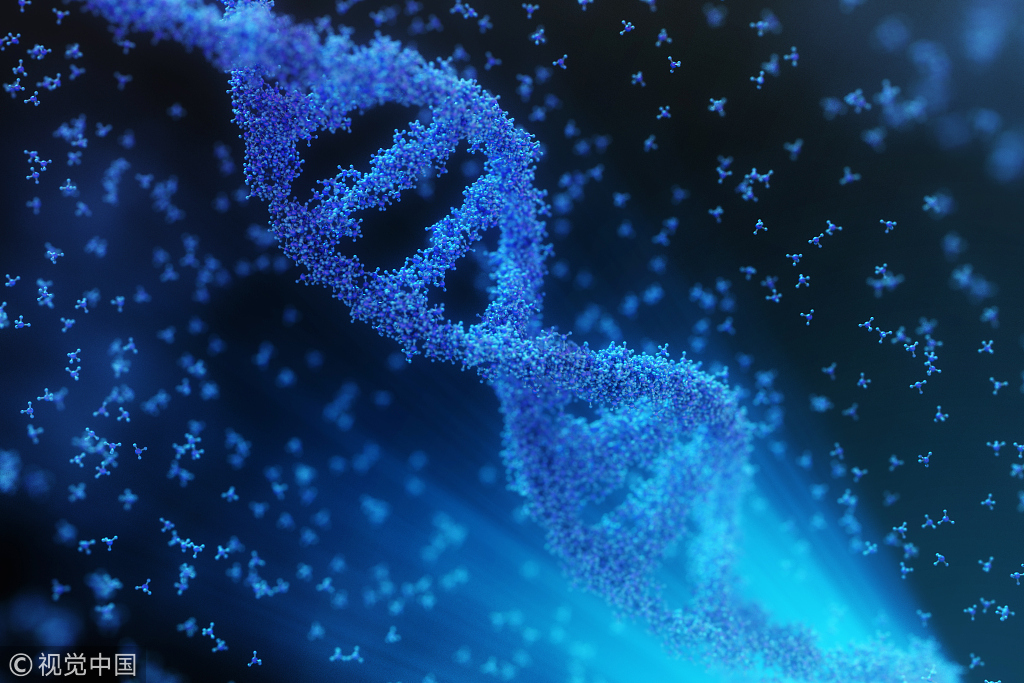 China has unprecedented potential in the DNA sequencing market due to its huge population, the report said, released by news site 21jingji.com on Friday.
The market is expected to increase 1.54 times by 2022 compared to 2107 when the industry was worth 7 billion yuan.
Internet technology is the current impetus to the industry, the report said.