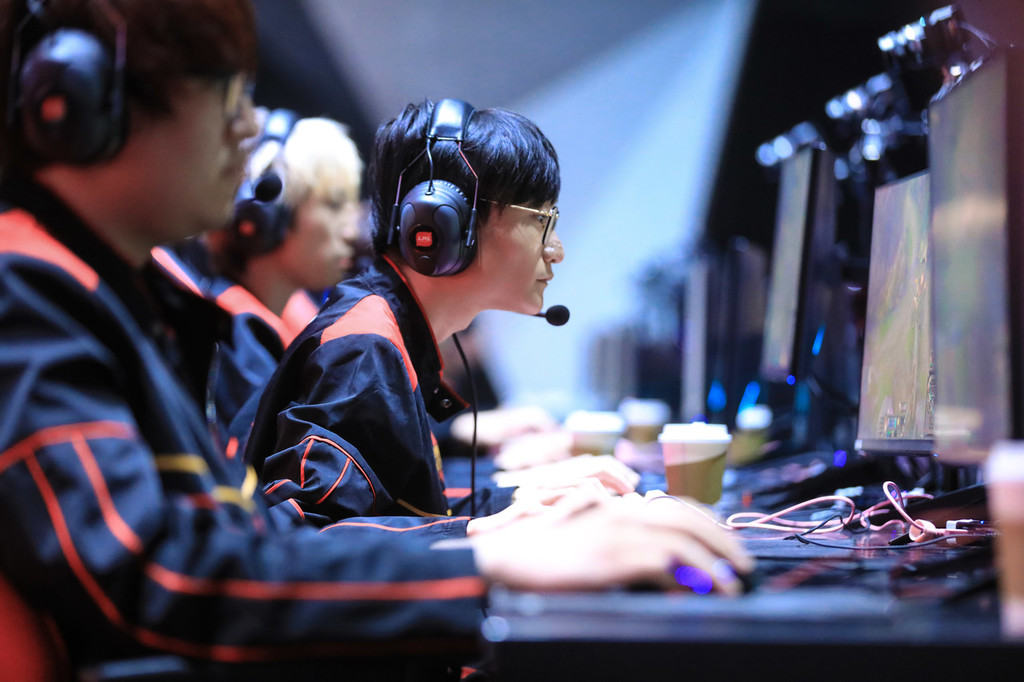 BEIJING - China has become the world's most influential e-sports market with the greatest potential amid policy support, a report from Economic Daily said Monday.

For the first half of this year, China's e-sports sector saw its sales revenue reach 51.32 billion yuan ($7.3 billion) with more than 440,000 practitioners in the industry, said the report.

The country boasts over 5,000 operating e-sports teams and an e-sports market size valued at more than 100 billion yuan, according to the report.

Seeing the potential in the e-sports sector, local departments have rolled out policies to support its development.

Shanghai has offered fiscal, venue and talent support to build the economic hub into an "e-sports capital," while Hainan, an island province in South China, set up a 1 billion yuan fund to establish an international e-sports port.

The booming e-sports market has created a massive talent gap at 500,000 to 1 million at home, according to an industry prediction.

China has officially included e-sports into college majors and added e-sports specialists to the occupation dictionary.

However, compared with European and American countries, China's e-sports industry is still in the primary stage and faces various problems, the report said, citing industry insiders.

More efforts should be made to ramp up management and support, especially on industry organization, contest systems and rules, it added.