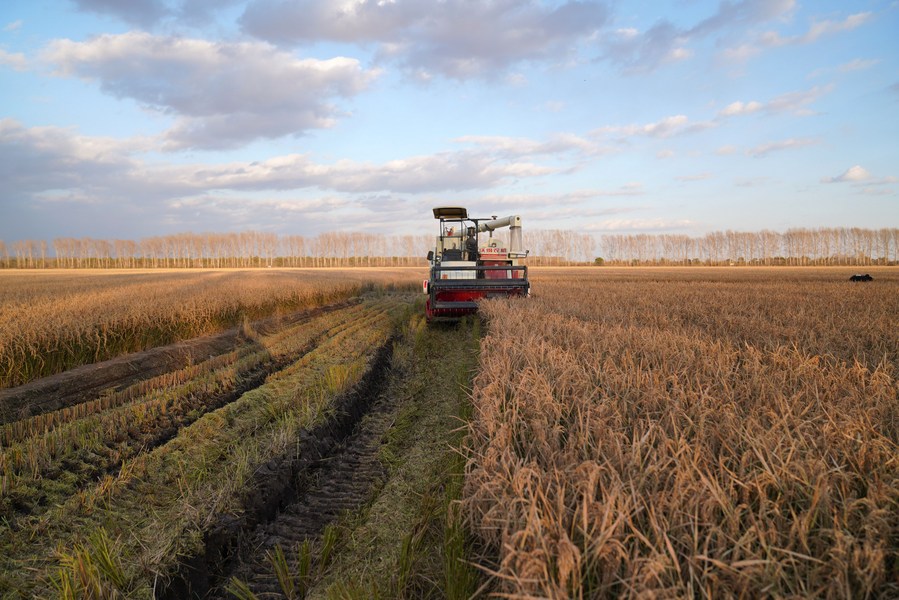 Despite a slight decrease in cultivation area due to droughts in southern China and adjustment in crop structure, the per unit area yield of early rise increased 3 percent year on year, according to Li Suoqiang, an official with the NBS.

A bumper summer harvest and an increase in early rice production has laid a solid foundation for stable grain production of the year and provided strong support for a good start to the 14th Five-Year Plan period (2021-2025), Li said.