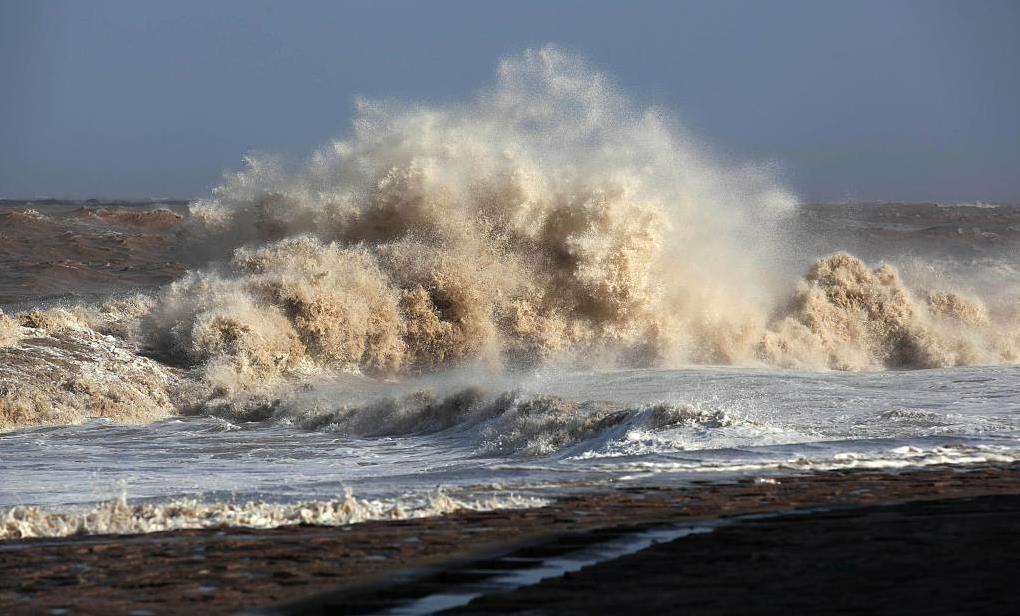 China has been using two of its Earth observation satellites for emergency monitoring of Typhoon Maria, which made landfall Wednesday morning in Lianjiang County, east China's Fujian Province.

The satellites, Gaofen-3 and Gaofen-4, monitored the typhoon Tuesday morning and obtained satellite images and data about areas Maria passed through, according to the China Center for Resources Satellite Data and Application.
Over the next several days, the center will continuously monitor areas affected by Typhoon Maria and provide data assistance for disaster alerts, rescue and assessment.
Gaofen-3 was launched in August 2016, while Gaofen-4 was launched in late 2015.
Typhoon Maria, the eighth this year, made landfall at around 9:10 a.m. Wednesday in Lianjiang County in east China's Fujian Province, bringing gales of up to 42 meters per second at its eye, according to local meteorological authorities.
China Aerospace Science and Industry Corporation is also using its two independently developed radar systems to monitor the typhoon.
One of them is located in Luoyuan County, also in Fujian Province and about 50 kilometers away from the typhoon landing area. It has been operating 24 hours per day for four years, monitoring wind speed and wind direction at heights of 150 to 6,000 meters above the ground.