The first inspection train from Mudanjiang Station in northeast China's Heilongjiang Province left on Thursday for Jiamusi City, marking the official start of the testing of the newly built railway from Mudanjiang to Kiamusze. The entire railway has entered the critical stage of project acceptance, preparing to fully operate in the fall.

Located in the eastern part of Heilongjiang Province, the newly built Mudanjiang-Jiamusi high-speed railway passes through five prefecture-level cities, including Mudanjiang, Linkou, Jixi, Qitaihe, Huanan to Shuangyashan, Jiamusi and two county-level administrative districts, with a length of 371.6 kilometers and a designed speed of 250 kilometers per hour. 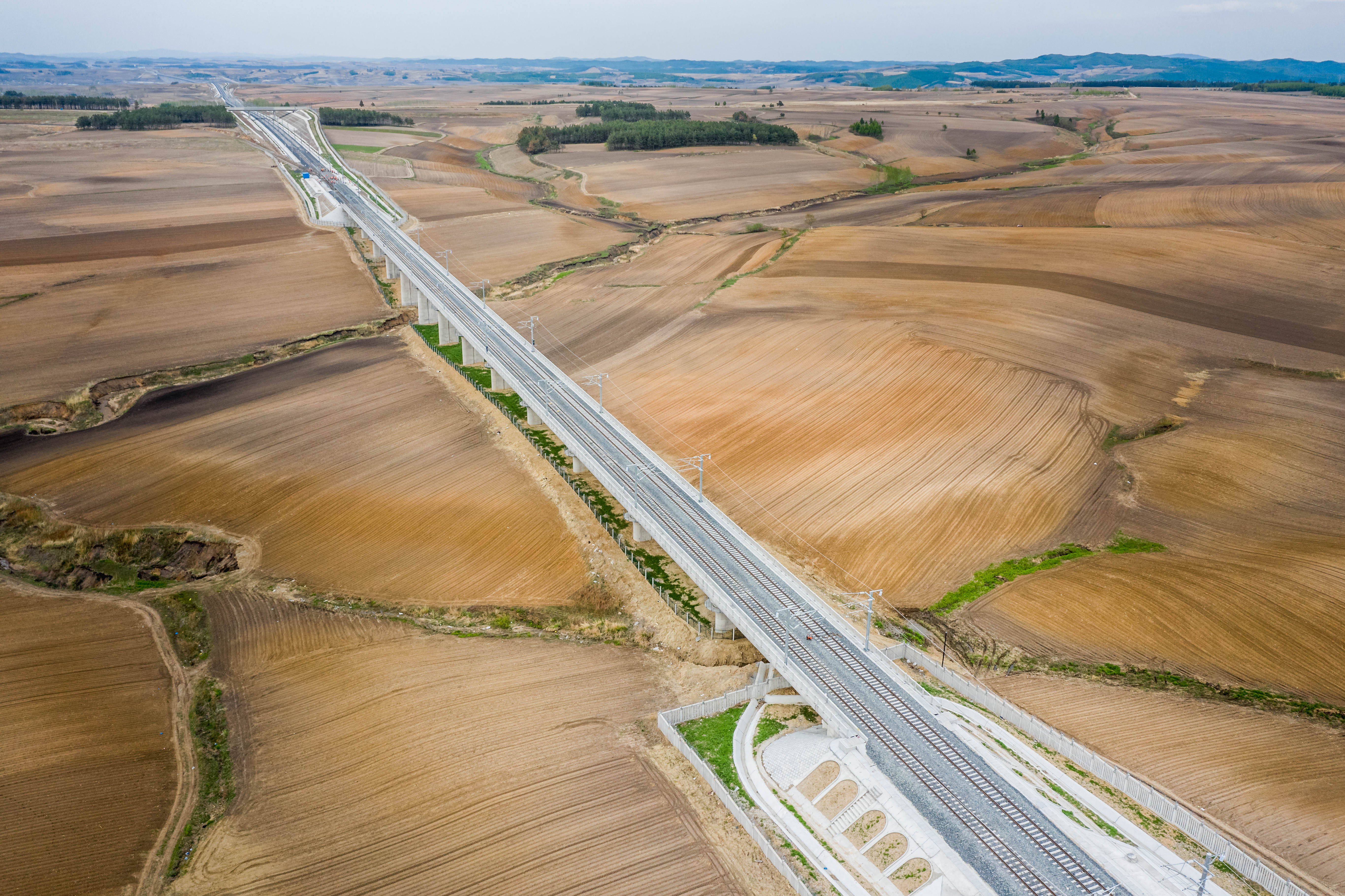 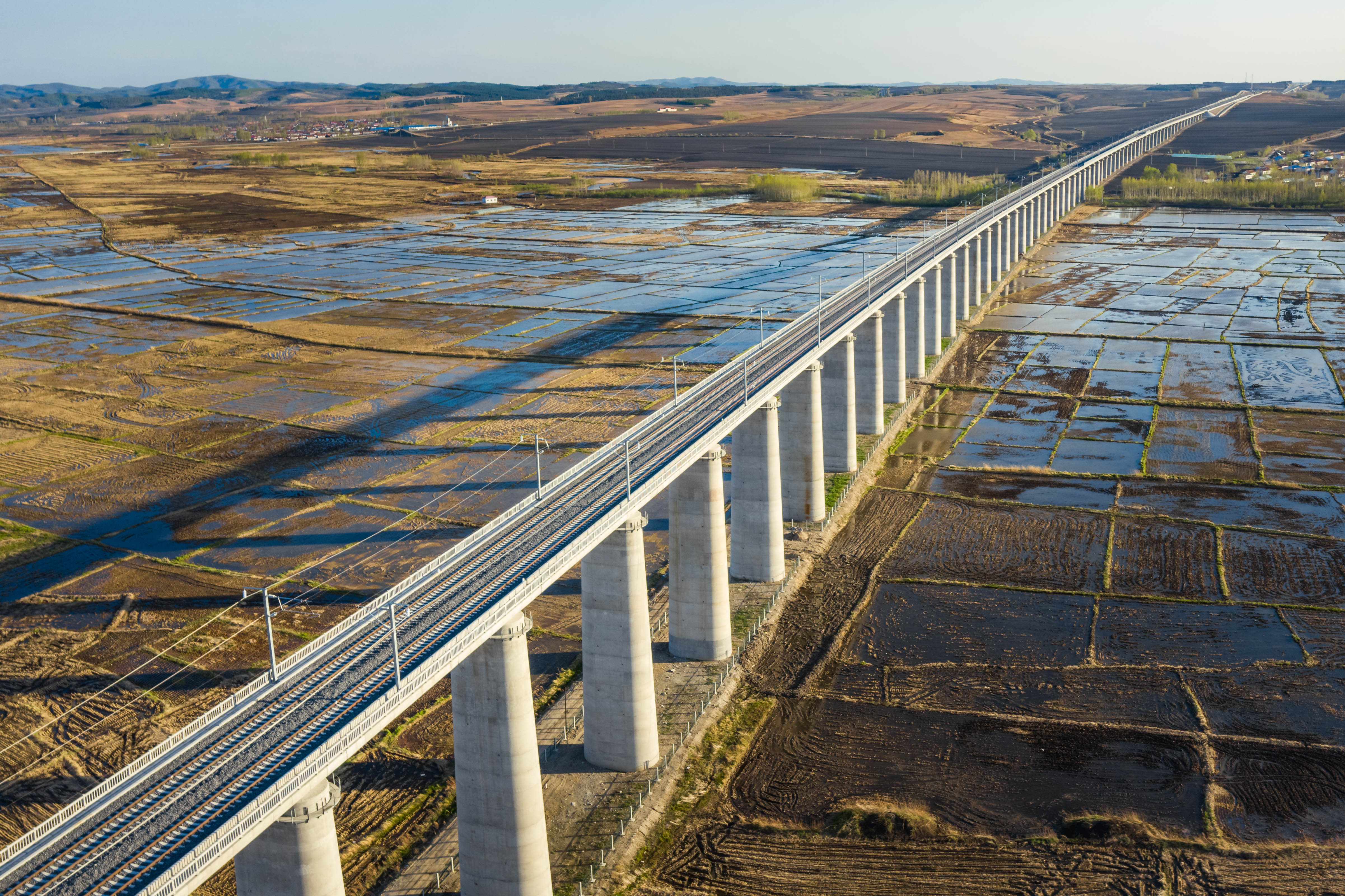