BEIJING, Nov. 16 (Xinhua) -- The economic development has become much more balanced, coordinated, and sustainable since the 18th National Congress of the Communist Party of China (CPC), according to a landmark resolution released on Tuesday. 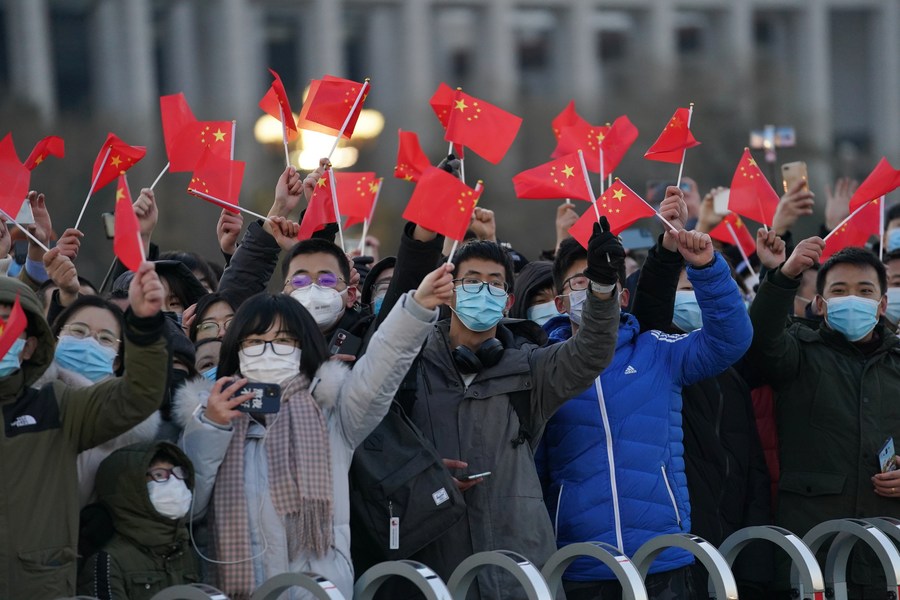 China's GDP has exceeded 100 trillion yuan, while per capita GDP has topped 10,000 U.S. dollars. China's economic strength, scientific and technological capabilities, and composite national strength have reached new heights, said the resolution on major achievements and historical experience of the Party over the past century.

The economy is now on a path of higher-quality development that is more efficient, equitable, sustainable, and secure, it said.

The resolution was adopted at the sixth plenary session of the 19th CPC Central Committee convened in Beijing from Nov. 8 to 11.