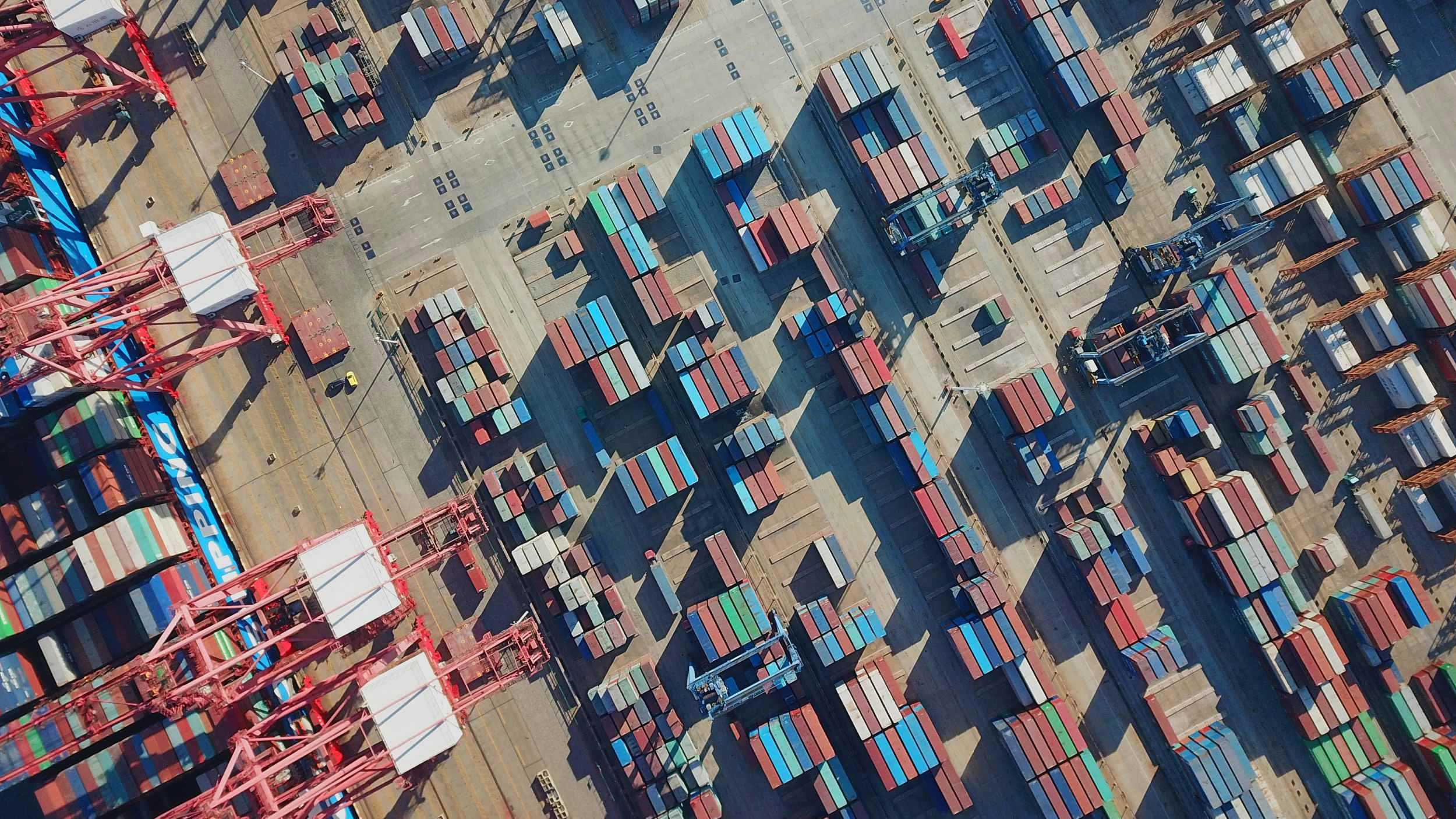 BEIJING, Nov. 18 (Xinhua) -- Based on China's economic performance in October, analysts said the country's recovery momentum will sustain in the coming months, according to a report released recently by Bloomberg.

In the article published Monday with the title "China's Strengthening Recovery Cements Status as Global Outlier," the analysts reviewed the growth in industrial output, retail sales, and improving consumer confidence and employment in October, forecasting "faster growth overall" ahead.

According to data from the country's National Bureau of Statistics, in October, China's value-added industrial output went up 6.9 percent year on year, the same as that of September. And retail sales of consumer goods, the main gauge of China's consumption, climbed 4.3 percent year on year.

Noting a boom in China's holiday sales, Julia Wang, an executive director and global market strategist at JPMorgan Private Bank, was quoted as saying that the consumer sector "which I think by mid-next year should be a much bigger driver of the post-pandemic growth recovery in China."

"Crucially, consumer spending is catching up after a slow start and complementing what has been an industrial-led recovery," the report commented, foreseeing retail spending to get a boost from the Singles' Day shopping festival, which fell on Nov. 11.

According to China's central bank, online payments through NetsUnion, the Chinese online-payment clearinghouse, and China UnionPay, a card-payment giant, soared 19.6 percent year on year to 1.77 trillion yuan (about 267.22 billion U.S. dollars) on the Singles' Day.

Taking into account the signs of an improving labor market -- the surveyed nationwide jobless rate in urban regions fell to 5.3 percent, Bloomberg said that more spending can be encouraged over coming months.

"Looking ahead, growth is expected to stay robust through year-end and into the first few months of 2021," said Chang Shu, chief Asia economist for Bloomberg Economics.