China's economy accelerates over past 70 years

China's economy has accelerated over the past seven decades, with gross domestic product rising at an average annual rate of 8.1 percent, according to a report from the National Bureau of Statistics. 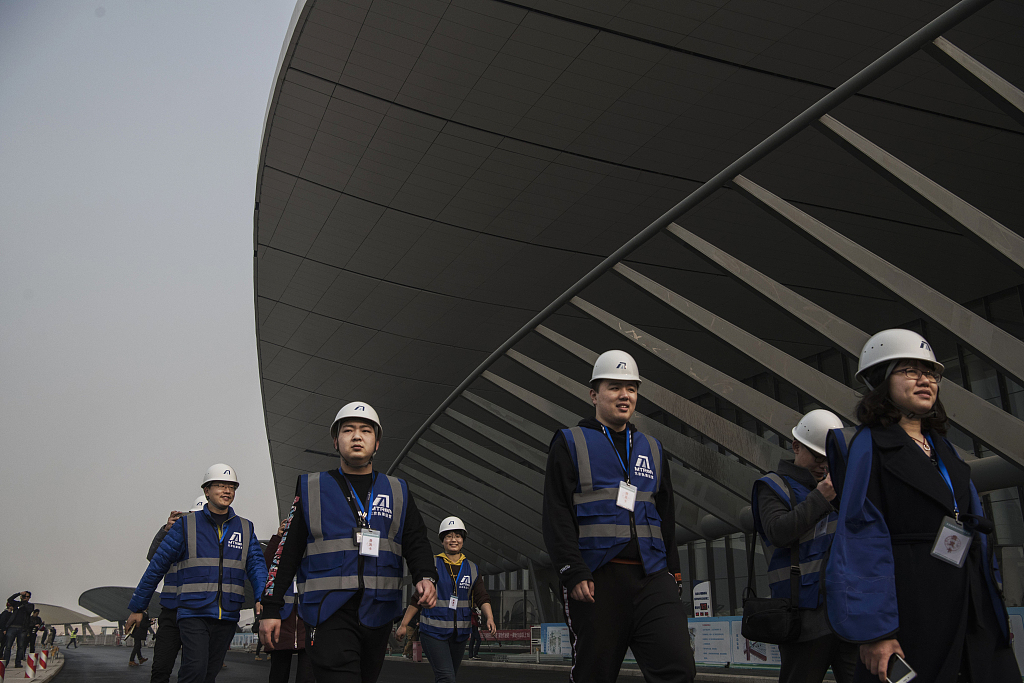 The report also showed that China's fiscal strength improved remarkably and foreign exchange reserves soared during the past seven decades.