China's economy expected to recover in Q2 amid COVID-19: experts 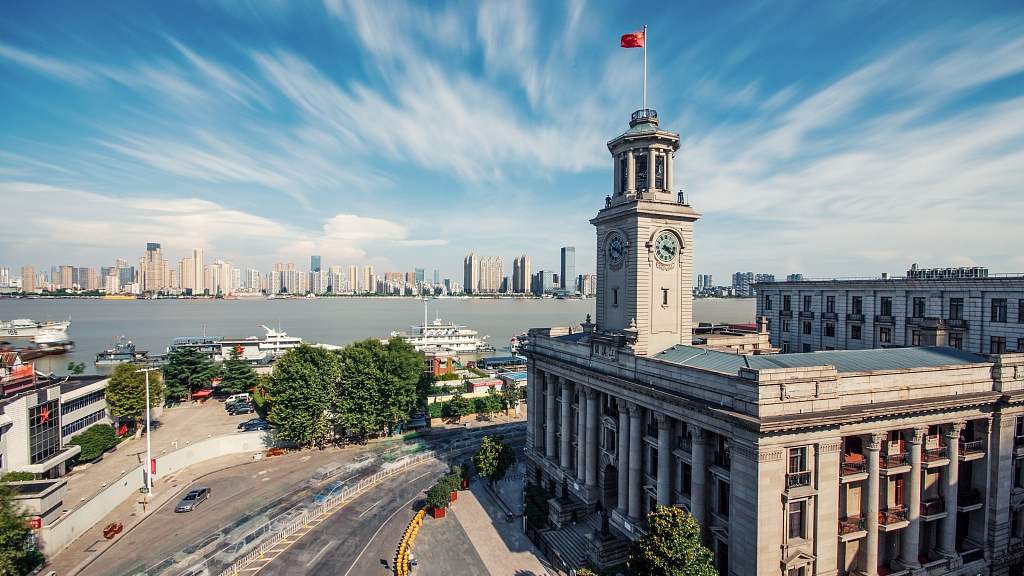 SEOUL, April 21 (Xinhua) -- China's economy is expected to recover in the second quarter after shrinking in the first quarter amid the COVID-19 pandemic, experts said Tuesday.

"China rapidly responded to the COVID-19 outbreak with fiscal and monetary stimulus packages, leading to a rapid rebound in the financial market," Piao Renjin, an analyst at NH Investment & Securities in Seoul, told Xinhua.

"The Chinese government is forecast to expand fiscal and monetary stimulus measures... You can see a recovery in China during the second quarter," said the analyst.

China's gross domestic product (GDP) contracted 6.8 percent year on year in the January-March quarter amid the economic fallout from the coronavirus pandemic, according to data released by China's National Bureau of Statistics.

Despite the shrinkage, China is expected to be one of the few major economies that could see economic growth this year, according to the International Monetary Fund (IMF)'s recently released World Economic Outlook report, which predicted the global economy would decline 3 percent in 2020.

China's economy is forecast to expand 1.2 percent this year, while the U.S. economy and the Euro Area are predicted to dive 5.9 percent and 7.5 percent, respectively, according to the report.

"China's export depends mainly on the European Union (EU) and the United States. The full-blown upturn of China's economy can be seen when the economies of the EU and the United States recover," Han Jae-jin, a manager of the global emerging markets team at Hyundai Research Institute in Seoul, told Xinhua.

Predicting that China's economy will rebound from the third quarter after recording better economic indicators in the second quarter than the first quarter, Han said this year's economic growth rate in China is forecast to be higher than the IMF outlook of 1.2 percent on condition that the pandemic is contained globally.

The experts emphasized the importance of the recovery of consumption and investment to a full-blown growth of the Chinese economy, as export takes up only one-third of the world's second-largest economy.

"Factories in China had been on the pause in the first quarter, but almost 90 percent resumed operation... However, consumers still refrain from spending money amid a lingering worry about the virus, while offline shops reopen in a gradual manner," said Piao.

She noted that consumer spending is expected to be bolstered by the expected additional stimulus measures taken by the Chinese government.

The Korea Center for International Finance said in a report that the Chinese economy is projected to show a moderate growth due to the reopening of factories and the eased restrictions on movement that would prop up the domestic demand.

Han worried that protectionism will emerge in global trade in the aftermath of the pandemic.

"Once the (world) economy falls into downturn, protectionism tends to loom, given that the downturn prompts countries to protect homegrown companies," said Han.

He noted that China and South Korea could take the opportunity to cooperate in various business fields amid the outbreak, such as in information and communications technology, to utilize their competitive edges in technology for stay-at-home work and online classes during the quarantine period.