CHINA China's economy is sound, within a reasonable range: PBOC

China's economy is sound, within a reasonable range: PBOC 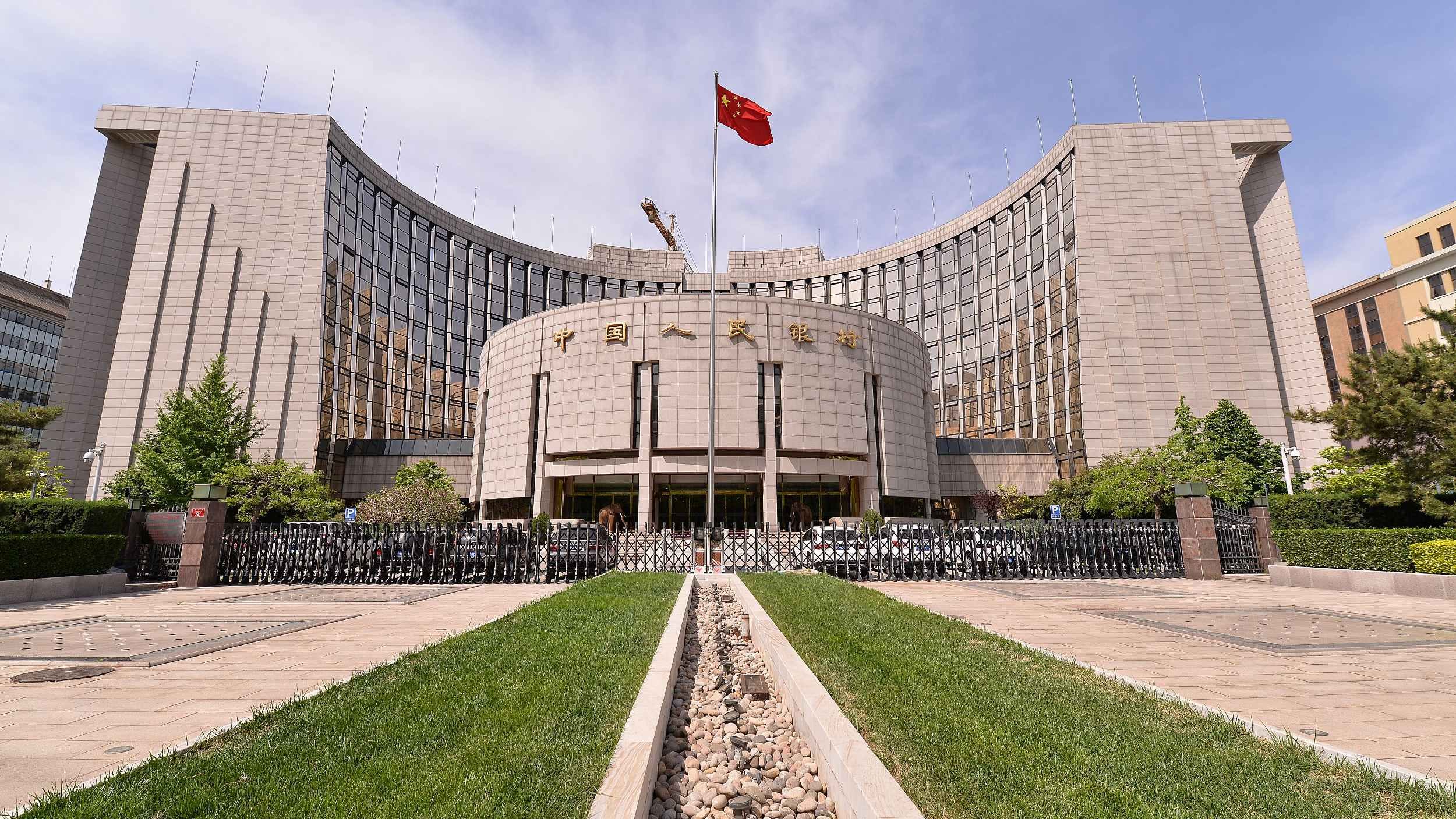 “The country's financial market liquidity was reasonable and stable,” the People's Bank of China (PBOC) said on Monday mentioning that the country's stable and neutral monetary policy had achieved reasonably good results.

That came as the broad measure of money supply, M-2, rose by 8.3 percent year-on-year in May, and unchanged from April. The figure was 40.5 billion yuan (6.4 billion US dollars) more than the same period last year. Banks extended 1.15 trillion yuan in net new yuan loans in May.

The PBOC also said that risks in its bond market were generally controllable and the default rate was not high, but it had nevertheless set up a unit to monitor domestic and international financial risk and stabilize market expectations.

As of the end of May, the value of defaulted corporate credit bonds that companies had failed to repay was 66.3 billion yuan, or 0.39 percent of the total, it said.

It’s a new era as China makes the shift from “fast growth” to “high-quality development” with its economic structure undergoing profound changes.