China's economy to maintain steady growth in 2020 despite headwinds: economists

NEW YORK, Jan. 10 (Xinhua) - China is capable of maintaining steady economic growth in the year to come and beyond, buoyed by multiple driving forces, despite mounting downward pressure, economists have said. 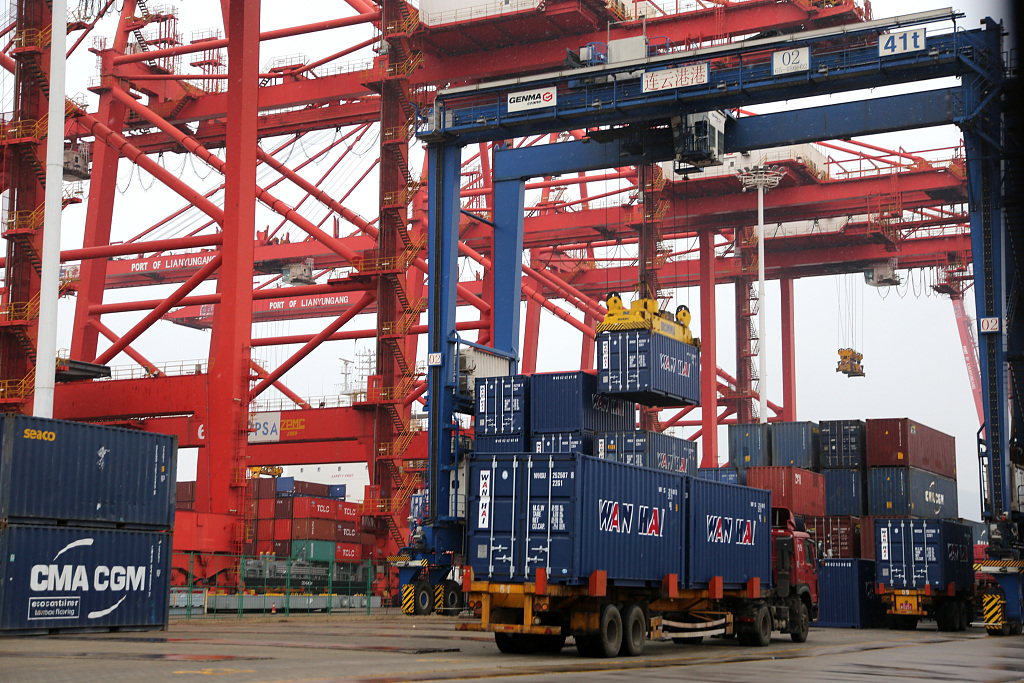 "The gross domestic product growth in China in 2020 is likely to be stable," said Xu Gao, chief economist of Bank of China International Ltd, at a panel held in New York on Thursday.

Chinese policymakers have "ample policy ammunition to maintain a stable growth," Xu said, adding he expects the nation to embrace a friendlier policy environment in the coming year as it heads to boost economic growth.

The economist also pointed out that the biggest upward potential for the Chinese economy lies in the massive number of high-skilled and low-cost human resources.

Themed on "Forecast of China's Economy for 2020," the panel featured a group of leading Chinese and American economists, who shared their insights on macro-economic trends, reform possibilities, as well as expected challenges and opportunities in 2020 and beyond.

"That's really important. It's a really big deal. We even see it (the reform) with respect to the state enterprise," said Barry Naughton, an economist with the School of Global Policy and Strategy at the University of California, San Diego.

He also said China is leading the way in the adoption of decentralized, convenient and cashless payment systems, which is "really impressive."

Huang Yiping, professor and deputy dean of the National School of Development at Peking University, said he is "confident" about the prospects for China's economic growth.

"The Chinese economy is entering into a new phase of development," which has inevitably caused some problems in the financial sector, said Huang.

"We actually see in concrete steps moving ahead (toward financial reform and opening-up)," he said, adding "I'm confident and I'm optimistic that we are moving in the right direction."

China has vowed to keep opening up its financial sector while controlling risks, with the country introducing 34 opening-up policies in the banking and insurance sectors in the past two years, including expanding the business scope of foreign-invested firms and easing market access.

"There is growth momentum in its domestic (economy)," Nicholas Lardy, senior fellow at the Peterson Institute for International Economics, told Xinhua on the sidelines of the panel.

"The very strong consumption from households, the growth of disposable income and consumption, I think, will continue to be a very important driver of China's economic growth," he said.

China, the world's largest developing economy, registered a 6.2-percent growth year on year during the first three quarters of 2019, within the government's annual target of 6-6.5 percent, according to data from the National Bureau of Statistics.

Consumption continued to be the mainstay in driving up demand, with final consumption contributing 60.5 percent to economic growth in the January-September period.

The half-day event was presented by the National Committee on U.S.-China Relations and Peking University's China Center for Economic Research.