Operating revenue of companies above designated size rose 5.4 percent year on year in the first nine months, with the growth pace 0.4 percentage points faster than that of the first eight months, according to the Ministry of Industry and Information Technology (MIIT).

During the period, the total profit of these companies went up 3.6 percent year on year, bucking the trend of the 2.7-percent drop in the first eight months.

Fixed-asset investment in the industry increased 11.6 percent year on year, up 3.1 percentage points from H1, according to the MIIT.

In September alone, the added value of the industry went up 11.4 percent year on year, up 6.7 percentage points from August.

In breakdown, profits of telecommunications equipment manufacturers surged 25.4 percent year on year in the first three quarters, and that of computer manufacturers registered a yearly growth of 8.2 percent. 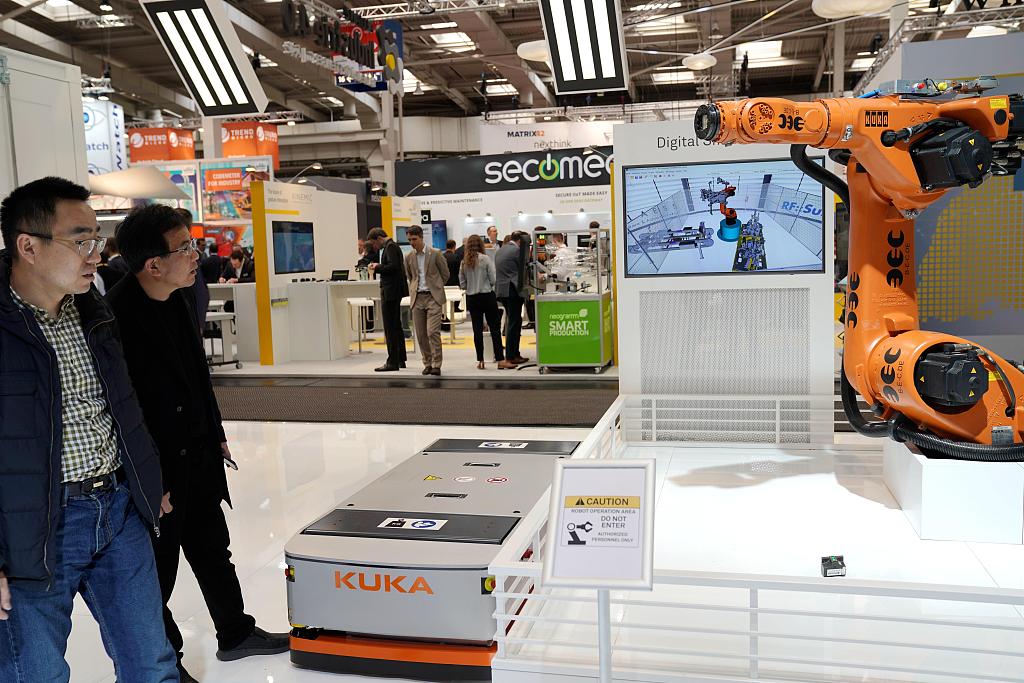