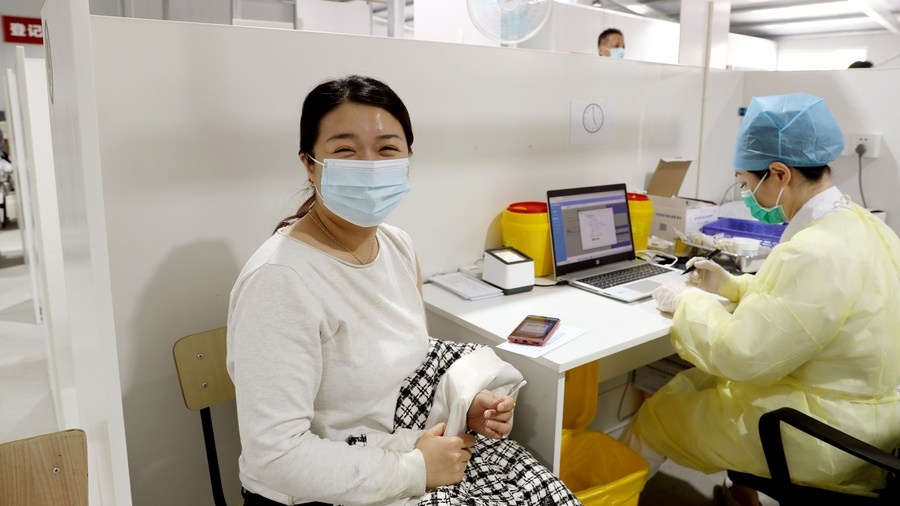 The Chinese Embassy in India expressed firm opposition to an Indian media report - which openly advocated "Taiwan Independence" and "Taiwan's participation in World Health Organization (WHO) " - in a statement released on Saturday.

"As is known to all, there is but one China in the world and the Government of the People's Republic of China is the sole legitimate government representing the whole of China. Taiwan is an inalienable part of China's territory, " the statement read.

The participation of the global public health group of the United Nations requires the status of a sovereign state.

"China's position is consistent and clear: participation of China's Taiwan region in activities of international organizations, including the WHO, which consists of sovereign nations, must be handled in accordance with the One-China principle," the Chinese embassy spokesperson added. "This is an important principle established by UNGA Resolution 2758 and WHA Resolution 25.1."

Calling Taiwan issue the country's "core issue" and "red line," the Chinese embassy spokesperson called on the Indian media to "take a correct stance." "Not to provide platform for 'Taiwan independence' forces, neither to send wrong messages to the public," he said.

The Chinese spokesperson also stressed the care the Central Government held to Taiwan compatriots. "Since the outbreak of COVID-19, we've been updating the Taiwan region in a timely manner of the latest information. We've made appropriate arrangements for Taiwan's participation in global health affairs," he added.

The Chinese authorities have offered free vaccination for all Taiwan compatriots living in the mainland. "Taiwan residents in the Chinese mainland can be inoculated voluntarily and we would like to offer assistance to those in Taiwan and overseas," Ma Xiaoguang, spokesperson for the Taiwan Affairs Office of the State Council, said in February.