The population of China's endangered wildlife has risen steadily over recent years, the National Forestry and Grassland Administration said Tuesday. 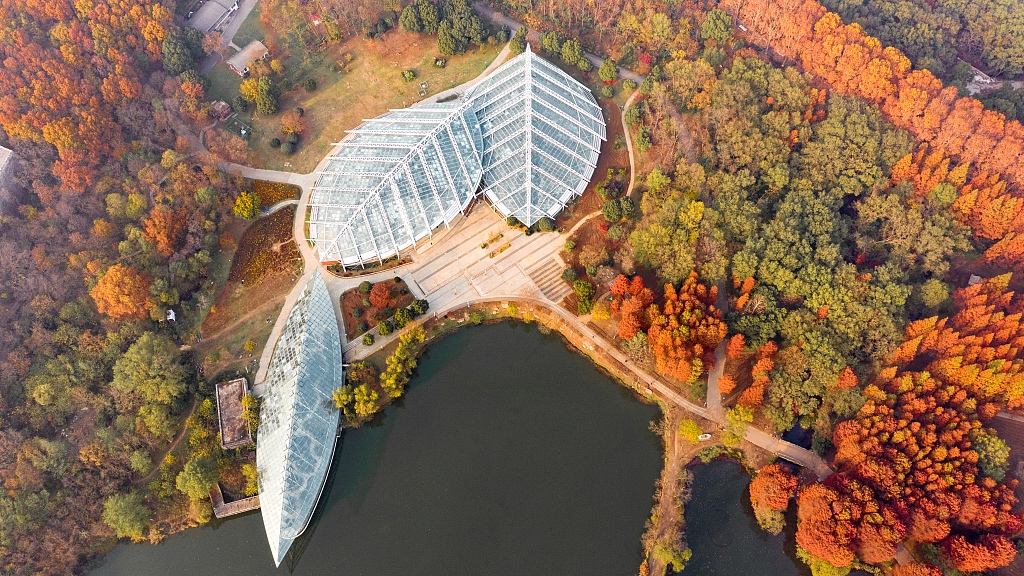 China has stepped up its efforts to protect the endangered species during the past few decades, including strengthening the protection of wild animal habitats, cracking down on the illegal wildlife trade, improving laws on wildlife protection and establishing early warning and monitoring systems for wildlife epidemics.

Thanks to the unremitting efforts, the number of wild giant pandas has risen from 1,114 in the 1980s to 1,864 today, while that of Asian elephants to nearly 300 from 180 during the same period.

Notably, the population of Tibetan antelopes has more than quadrupled over the past four decades, and the crested ibis population exceeded 4,000 from merely seven in the 1980s.

The country has also established 11,800 nature reserves for wild plants to provide them with a suitable environment.

At present, China has nearly 200 botanical gardens, which have collected and preserved more than 20,000 species.