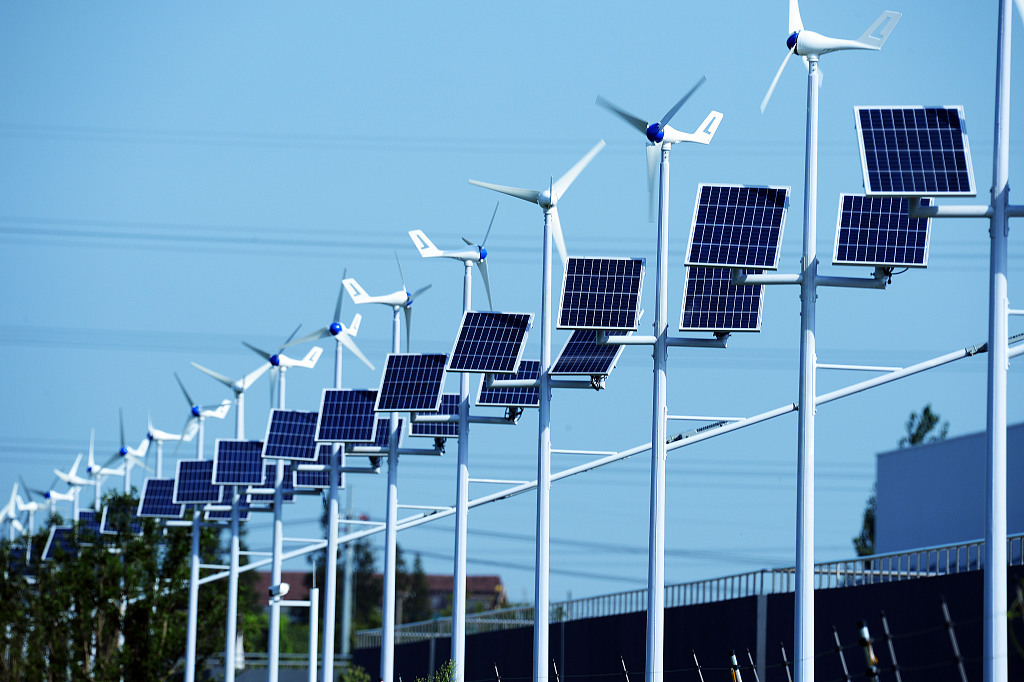 The industry sector's energy consumption might peak around 2025, while the transport sector might enter a peak phase after 2035, according to a report released by a think tank with the China National Petroleum Corporation.

Energy consumption by the construction sector might keep growing before 2050, the report estimated.

China's primary energy demand is expected to peak between 2035 and 2040 in the baseline scenario, and the country's economy will achieve high-quality growth on lower energy consumption.

The report predicted that the share of non-fossil fuels, oil and gas in primary energy consumption might top coal by 2050 in China.

Globally, oil and gas demand might be concentrated in the Asia-Pacific region, which is expected to become the world's only crude oil net inflow region in 2025, the report showed.