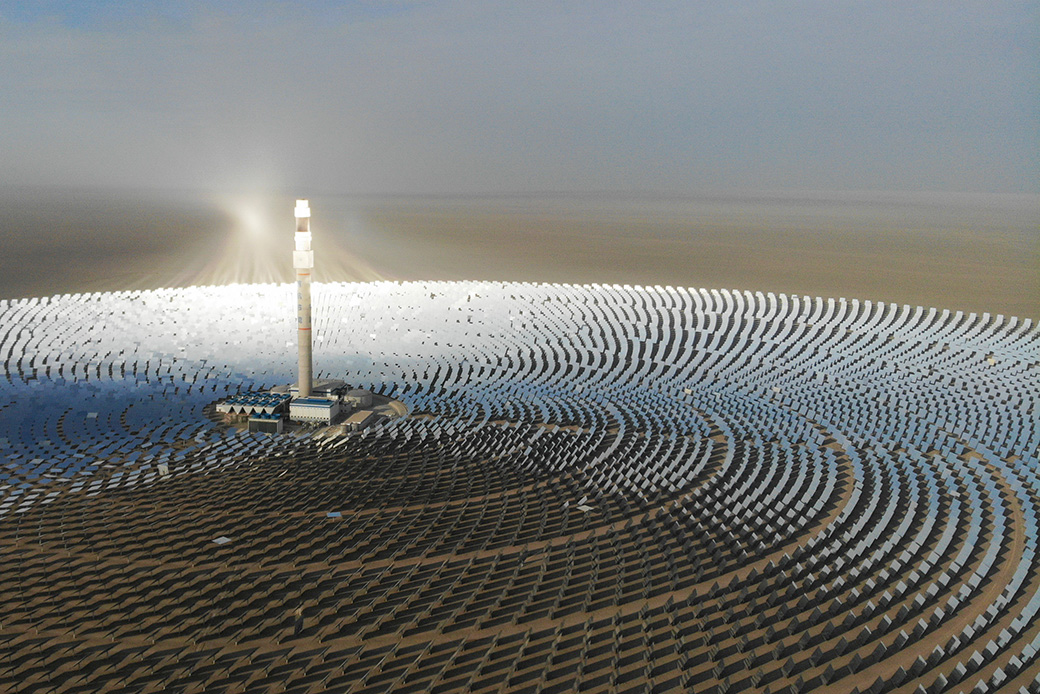 BANGKOK, Oct. 19 (Xinhua) -- China's experience in poverty alleviation and economic development has played an important role in international effort to achieve sustainable development goals, especially for developing countries, a senior official with UN Economic and Social Commission for Asia and the Pacific (ESCAP) has told Xinhua.

"China's success in improving energy efficiency, utilization of renewable energy and providing wide access to electricity sets a positive example for countries in the region with energy poverty issues," Liu Hongpeng, director of energy division in ESCAP, told Xinhua in a recent interview.

Liu had rich experience in China's renewable energy development before he joined ESCAP in 2003. As one of the UN's regional arms, the ESCAP aims to promote inclusive and sustainable economic and social development in the Asia-Pacific region.

China's experience in using decentralized renewable energy, such as solar, biogas and small hydropower in remote areas, is particularly suited for the geographical characteristics of Asia, especially Southeast Asia and the Pacific Island countries, Liu said.

According to Liu, China's experience in promoting sustainable energy has been shared with other developing countries through frameworks such as South-South Cooperation and helped accelerate poverty reduction, which is one of the top priorities in ESCAP's work and an important part of the UN 2030 Agenda for Sustainable Development.

China achieved the goal of eliminating extreme poverty, which contributed to the UN's goals and greatly boosted the confidence of developing countries, he added.

Liu said that the China-proposed Belt and Road Initiative has been a comprehensive infrastructure platform committed to promoting cross-country connectivity, highly compatible with the UN 2030 Agenda for Sustainable Development by emphasizing green development.

"China's support and involvement in ESCAP's projects like power grid interconnection has helped bridge gaps among Asia-Pacific countries in economic development and promote the economic cooperation and integration in the region," he said.

Looking ahead, he believes that China will play a leading role in promoting sustainable development through international and regional cooperation.