China's entertainment and media (E&M) industries will continue to see robust growth in the next five years, according to a private report. 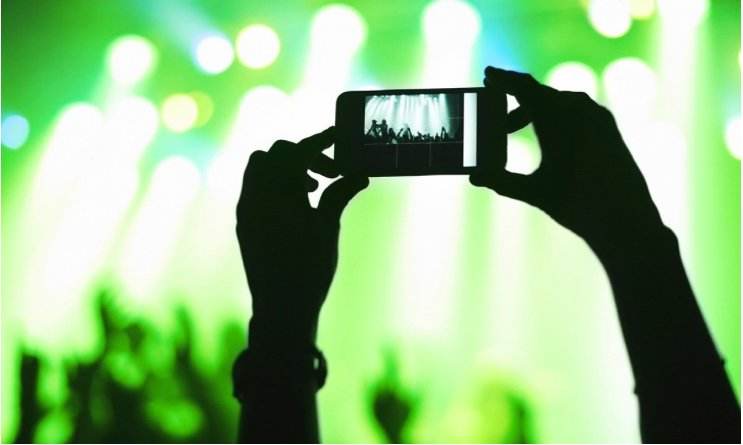 Global accounting firm PwC Wednesday predicted in a report that the combined E&M revenue would expand at a compound annual growth rate of 7.2 percent from this year until 2022 to reach 343 billion U.S. dollars.

The growth pace is substantially higher than the 4.4 percent global average.

Generally unaffected by a slowdown in the broader economy, the E&M sectors have sprouted into a significant segment of the tertiary industry and  played a major role in boosting consumption.

China has become the world's second largest online advertising market and overtaken the United States to have the most movie screens, and boasts a huge population of videogame players. The markets for fee-based music and other content are also on a fast track thanks to strengthened protection of intellectual property.