Both China and India's development goals are similar and the informal meeting between Chinese President Xi Jinping and Indian Prime Minister Narendra Modi that will take place on April 27-28 will promote free trade, strengthen unity among the developing countries and uphold the principles of equity and justice, wrote Chinese Ambassador to India Luo Zhaohui in an article published in a leading English daily on Thursday. 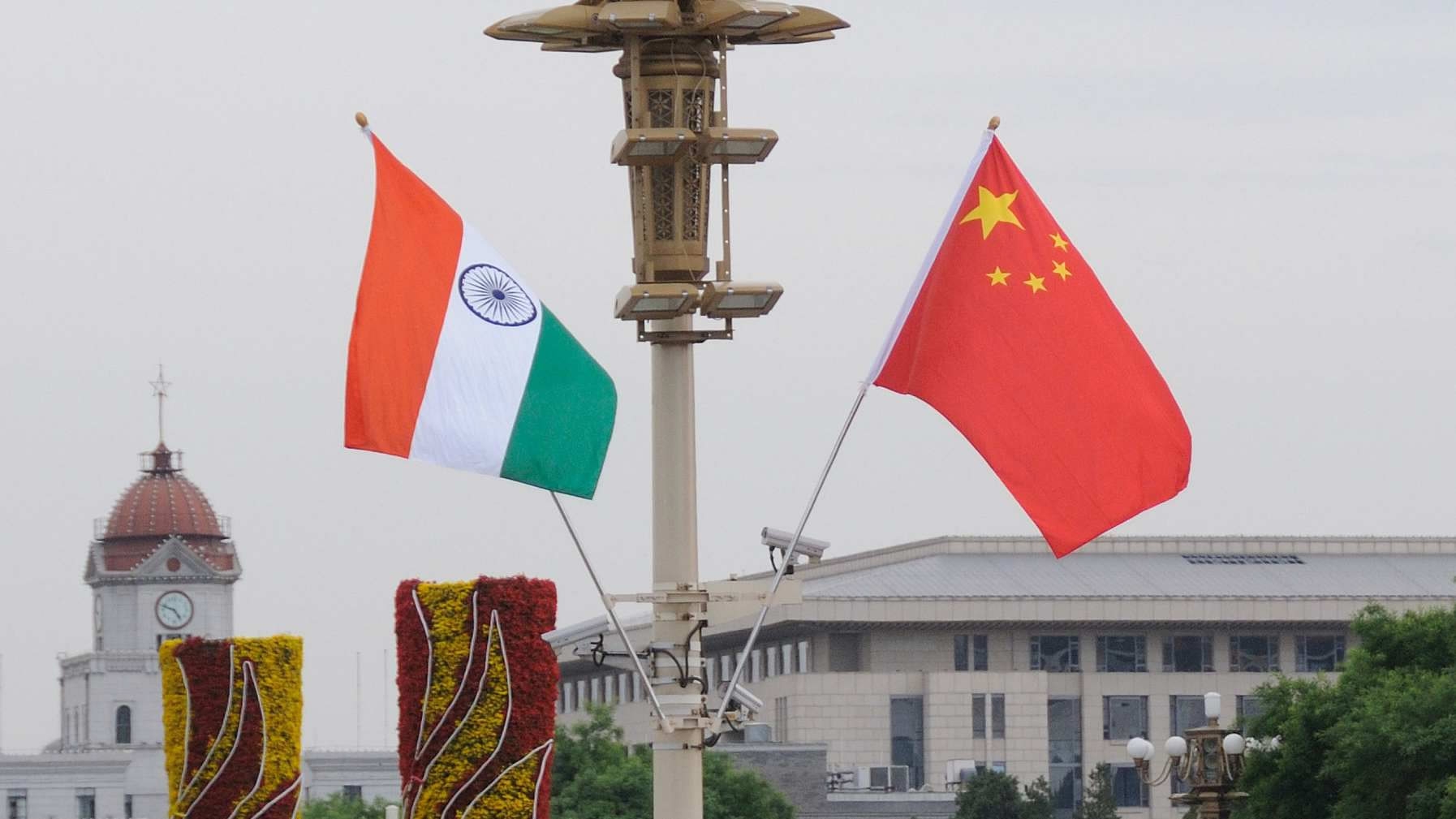 As the world's two largest developing countries and major emerging markets, both nations have to explore ways to get along with each other, the ambassador wrote in the "Hindustan Times."

In his article, entitled "India-China cooperation outweighs our difference," the Chinese envoy further stated that both countries are at a "critical stage" of economic development and modernization. 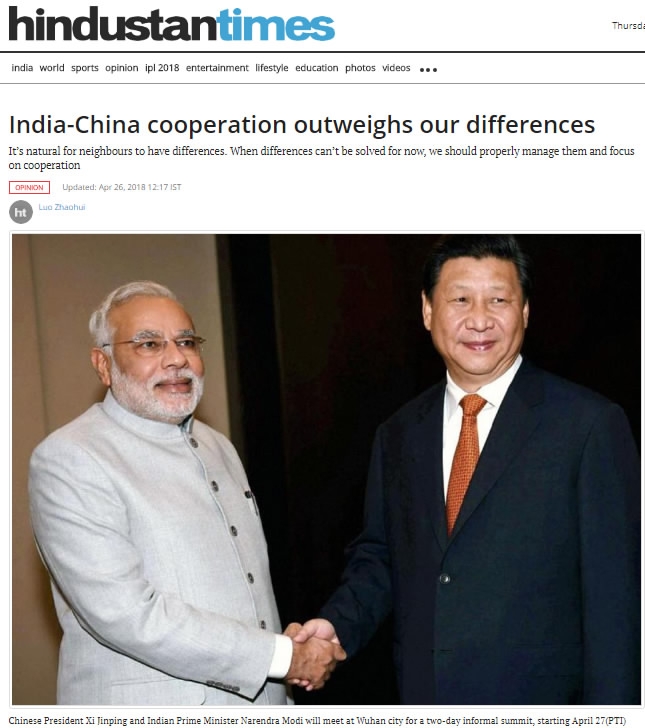 The 19th National Congress of the Communist Party of China (CPC) recently laid out the blueprint for making the nation a great modern socialist country. India also has a three-year blueprint to achieve a "New India" by 2022 and a 15-year National Development Agenda.

According to him, India-China relations have been "stabilizing and improving."

Giving an account of recent engagements between the two sides, he wrote, "Since the end of 2017, China and India's Special Representatives on the Boundary Question and foreign ministers have exchanged visits. The China-India Joint Economic Group, China-India Strategic Economic Dialogue and other dialogue mechanisms have been activated. These efforts contributed to a positive atmosphere for the informal summit. Economic and trade cooperation between the two nations is surging. There have also been cultural and personnel exchanges."

Citing greater cultural and people-to-people exchanges, he wrote in his article that there were over one million personnel exchanges in 2017. Over 20,000 Indians currently study in China and 42 flights operate between the two countries every week. Yoga, Darjeeling tea and Bollywood movies are popular in China and Chinese language education has promising prospects in India.

In his article, the Chinese envoy also gave a historical perspective of China-India relations. "History is full of touching stories of monks such as Xuanzang and Bodhidharma traveling over mountains and oceans between China and India. In the 1950s, China and India co-proposed the Five Principles of Peaceful Coexistence, a new contribution to modern international relations."

Acknowledging that it's natural for neighbors to have differences, he suggested that when differences can't be solved immediately, "We should properly manage them and focus on cooperation."

"Our consensus and cooperation outweigh differences and competition. We should bear in mind our bilateral long-term vision, hold reasonably optimistic expectations and give full play to the five magic tools: the Navigator (strategic guidance of the two leaders), the accelerator (practical cooperation), the booster (people-to-people exchanges), the enhancer (multilateral cooperation), and the stabilizer (controlling differences)," his article concluded.