CHINA China's envoy to US: Africa is for cooperation, not for major-power competition

China's envoy to US: Africa is for cooperation, not for major-power competition

"We are not interested in the views of any other country about China's role in Africa and we believe that Africa should be a place for international cooperation, not for major-power competition for geopolitical gains," Chinese ambassador to the United States Qin Gang emphasized during an interview at Semafor's Africa Summit in Washington, ahead of the U.S.-Africa Summit held December 13-15, 2022.

Qin said Beijing welcomes all other members of the international community, including the United States, to join China in the global efforts to help Africa, and hoped that the US-Africa Summit will produce more concrete, workable measures to help Africa. 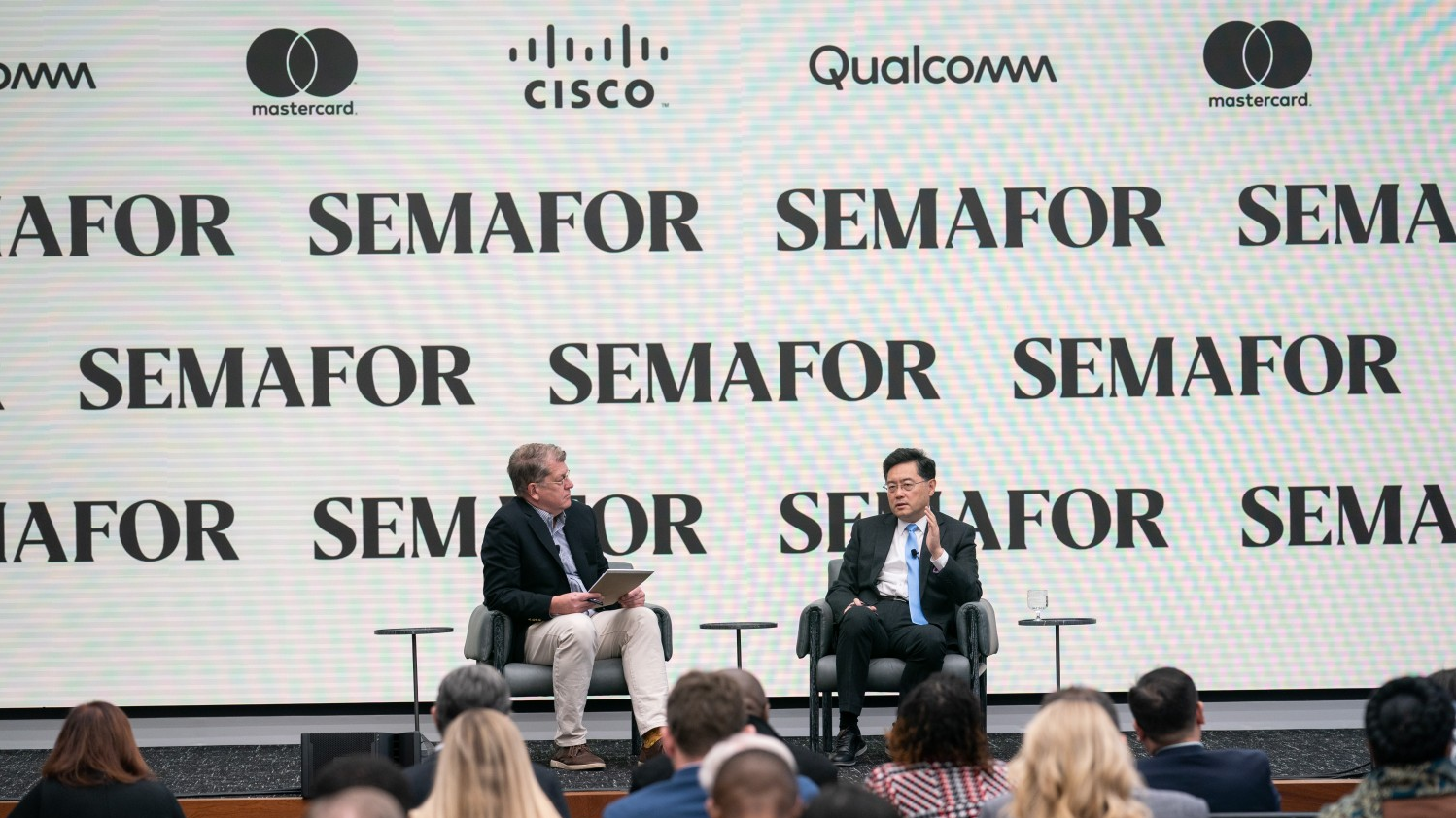 Chinese ambassador to the US Qin Gang (R) speaks at the Semafor Africa Summit, December 12, 2022. (Photo: Chinese embassy to the US)

There are many areas and projects where China and the United States can work together, and the world expects the two countries to cooperate, bearing in mind their important responsibilities for the benefit of the world, he said. In 2015, China and the U.S. helped Liberia, Sierra Leone and Guinea in West Africa to fight the Ebola virus. They have also joined local partners to build several economic projects, according to the ambassador.

As developed countries have failed to help developing nations in the course of responding to climate change and in dealing with climate change. Ambassador Qin noticed that many years have passed, and developed countries haven't honored their pledge to provide 100 billion U.S. dollars as green finance every year to developing countries. Qin hoped the U.S. will act on its words as President Biden announced to provide three billion dollars every year to the most fragile, vulnerable countries, most of which are sub-Saharan countries, during COP26 held in Egypt.

On December 12, Ambassador Qin had a fireside talk with Steve Clemons, Editor-at-large of Semafor, at the Semafor Africa Summit in Washington, D.C.