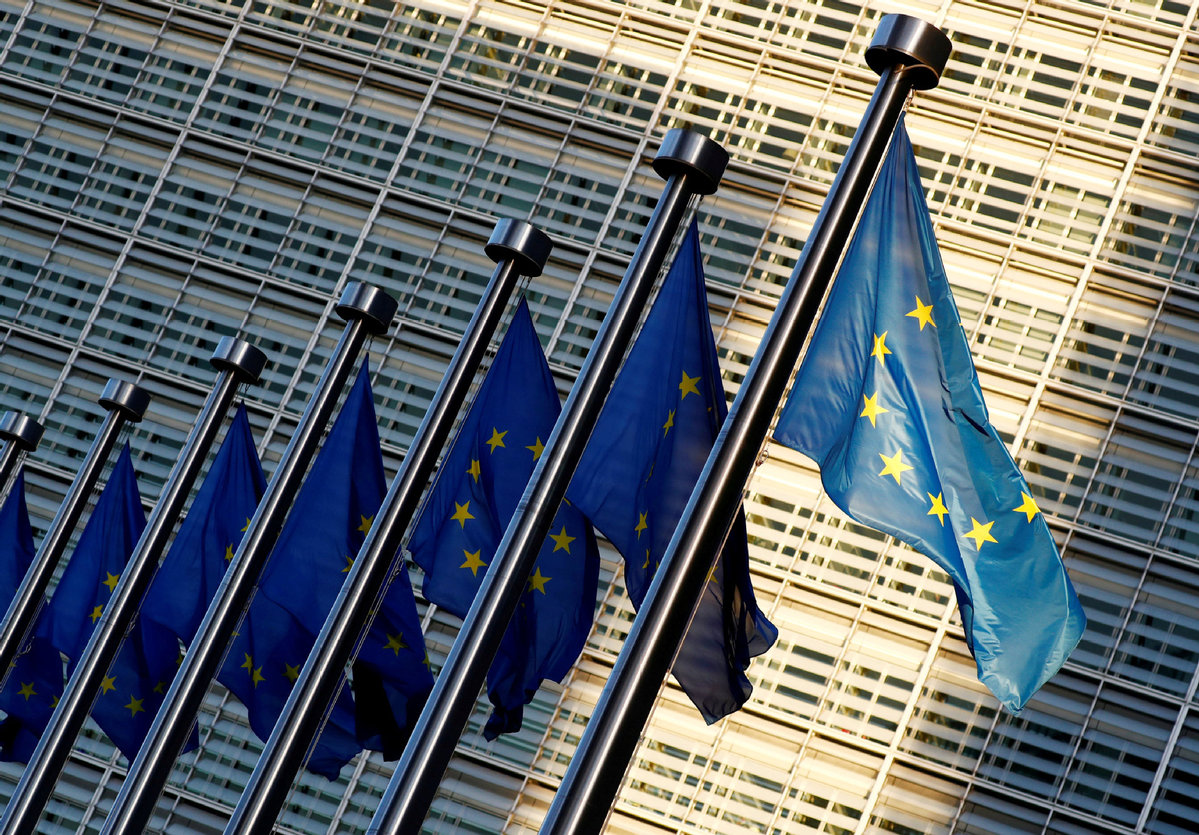 BRUSSELS -- The Mission of China to the European Union (EU) on Saturday denied groundless allegations about Chinese espionage in Brussels.

Responding to reports by Germany media that a large number of Chinese spies are active in Brussels, a spokesperson of the Chinese mission said the Chinese side is "deeply shocked by such unfounded reports."

"China always respects the sovereignty of all countries, and does not interfere in the internal affairs of other countries," the spokesperson said in a statement.

The mission urged relevant parties "to treat China and China-EU relations in an objective and fair manner, and not to make irresponsible remarks."