BEIJING, March 16 (Xinhua) -- China's container transport for export purposes picked up steam in February despite dipping demand on some routes, according to the Shanghai Shipping Exchange. 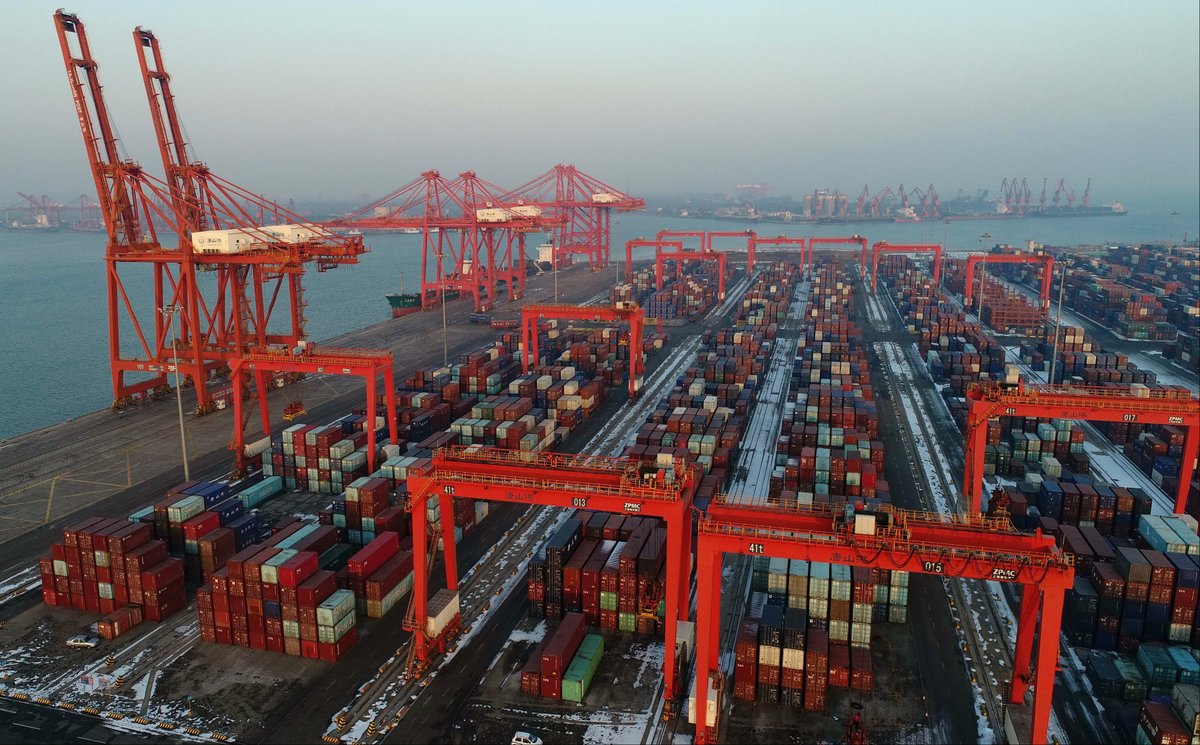 The average China Containerized Freight Index (CCFI) climbed to 886.56 in February, up 3.5 percent from a month earlier, the exchange said.

In February, the sub-index for Mediterranean route saw the strongest rally of 10.4 percent, while that for the Australia/New Zealand route fell 1.7 percent from January.

The CCFI tracks spot and contractual freight rates from Chinese container ports for 12 shipping routes across the globe, based on data from 20 international carriers.