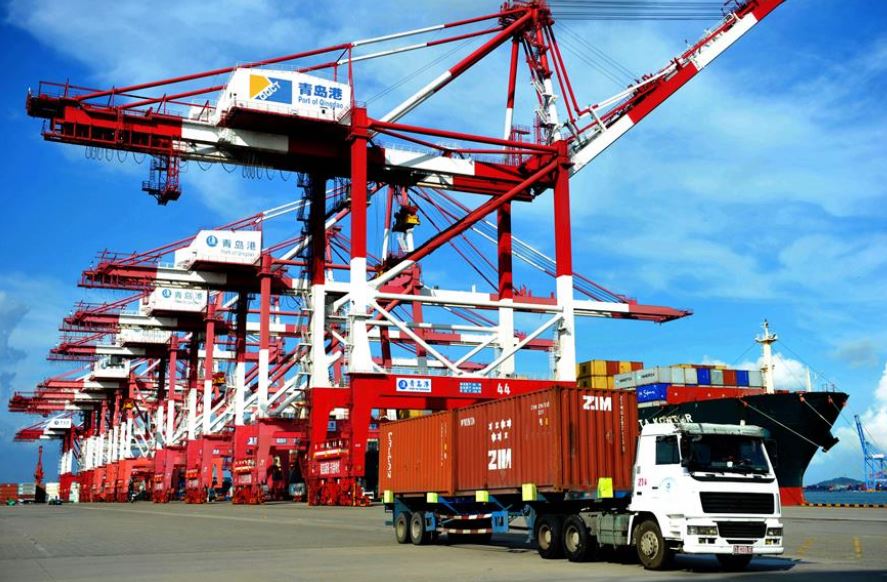 The average China Export Containerized Freight Index stood at 853.97 points in September, up 2.9 percent from a month earlier, as the market was still in peak season, the exchange said in a statement.

In September, the sub-indices of the United States, South Africa, the Republic of Korea, Southeast Asia and Japan all rose to different extents, the data showed.

The China Export Containerized Freight Index was first released by the Shanghai Shipping Exchange in April 1998 as a barometer of the export shipping market.