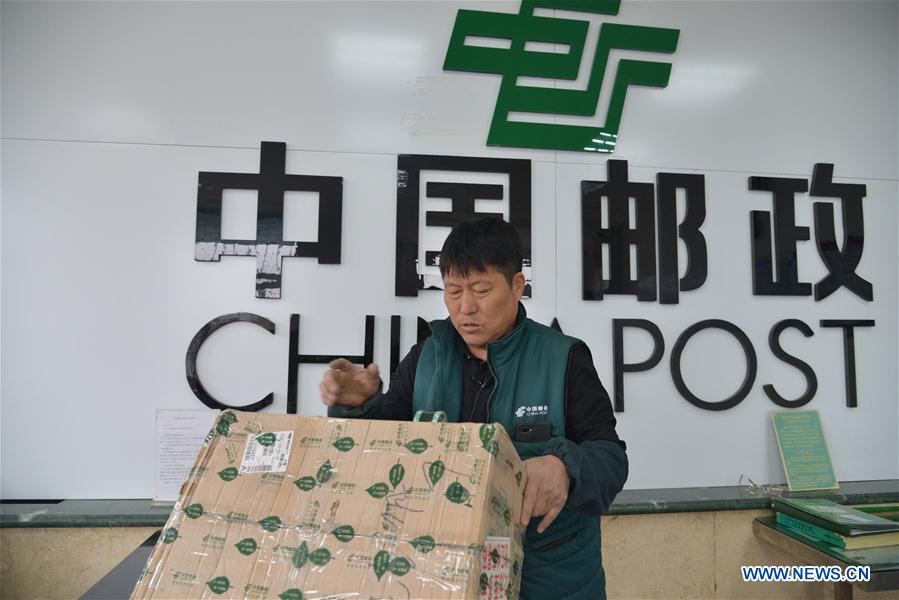 Chinese delivery firms handled a total of 63 billion parcels in 2019, up 24 percent from the previous year, while total business revenue grew 23 percent year on year to 745 billion yuan (around 106.86 billion U.S. dollars), according to the SPB.

Express delivery services have become an inseparable part of Chinese life, with the number of per capita express packages exceeding 45 last year.

China's express delivery covered more than 96.6 percent of the country's villages and towns in 2019, the bureau added.