The balance was 92.5 billion dollars higher than that at the end of September 2020, up 4 percent, said Wang Chunying, spokesperson for the State Administration of Foreign Exchange.

China's external debt structure further improved, she said, adding that the proportions of debt in domestic currency and medium and long-term debt both rose from the readings at the end of September 2020.

Major indicators of the country's foreign debt, such as liability ratio, debt ratio and debt servicing ratio, are within internationally recognized thresholds, Wang said, adding that the overall foreign debt risk is controllable. 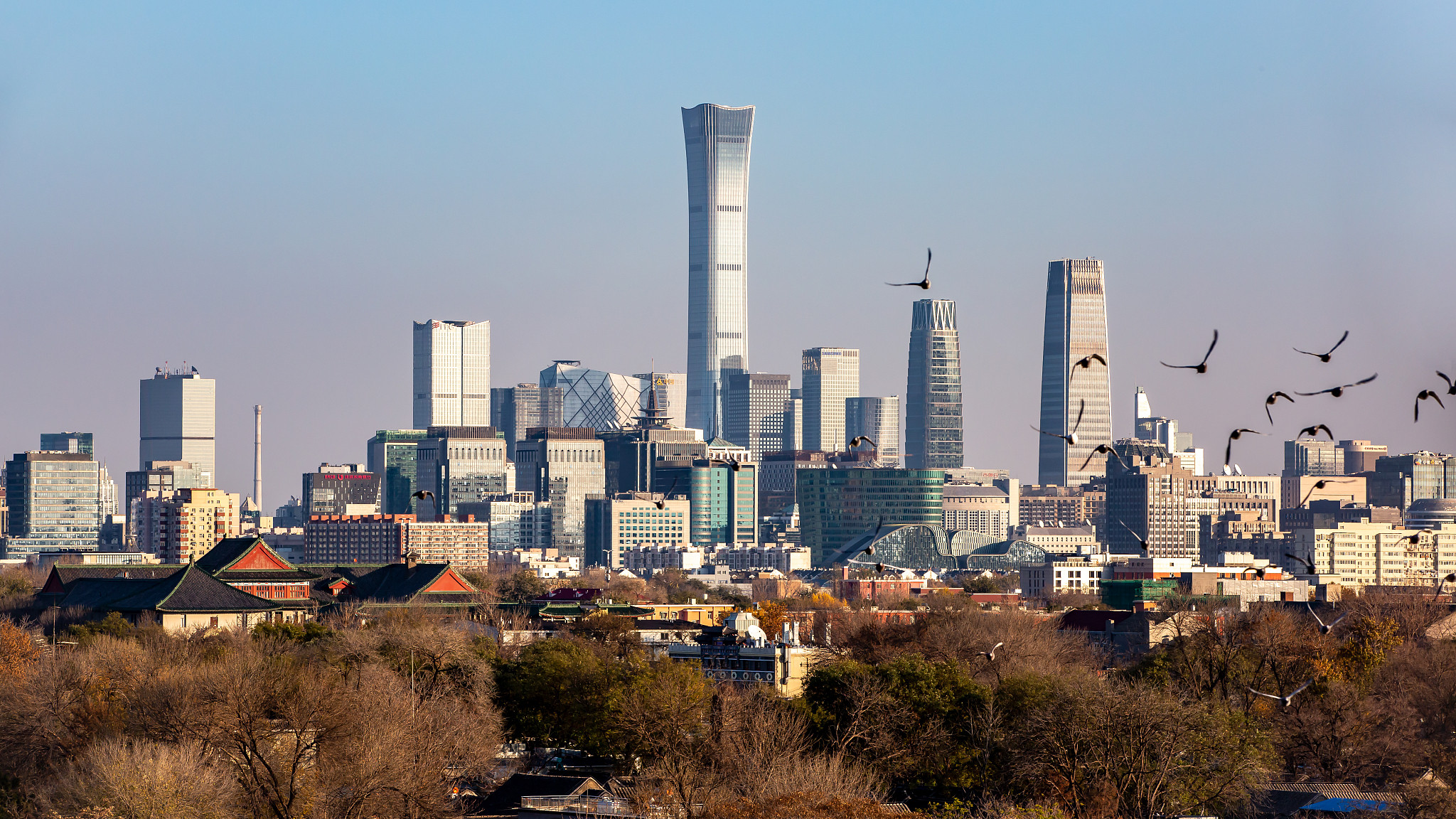