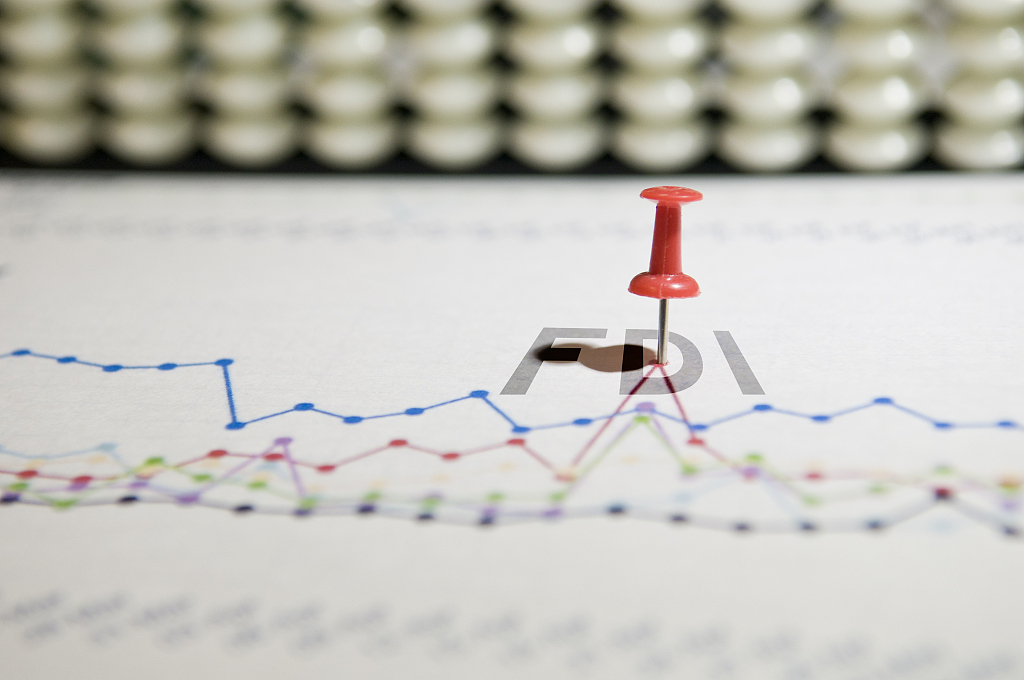 This marked a turnaround from a year-on-year decline of 26.3 percent in yuan terms and a 27.6-percent drop in dollar terms in November.

A total of 5,830 new overseas-funded enterprises were established last month, up 20.5 percent year on year.

The country's FDI set a record high last year, according to the statement.

The country saw nearly 1,700 major FDI projects with contract value above 50 million dollars, up 23.3 percent from the previous year.

"As a guiding indicator for foreign investment, the number of major FDI projects on contracts posted a marked increase, showing that foreign investors' confidence in China has not been undermined," said Tang Wenhong, head of the MOC's department of foreign investment administration.

"As China continues to follow a path of high-quality development and further opens up, its appeal to foreign investors will continue unabated," Tang said.

Last year, the World Bank raised China by 32 places in a business environment ranking, while 95 percent of companies surveyed by the U.S.-China Business Council said they would increase investment or maintain their existing presence in China in the coming year.

In a recent interview, Minister of Commerce Zhong Shan said the country will continue to shorten the negative lists for foreign investors and allow wholly-foreign ownership in more sectors in 2019.

Monday's data showed investment from the UK surged 150.1 percent last year, the fastest among China's major investment sources, while investment from countries along the Belt and Road routes posted a growth of 13.2 percent