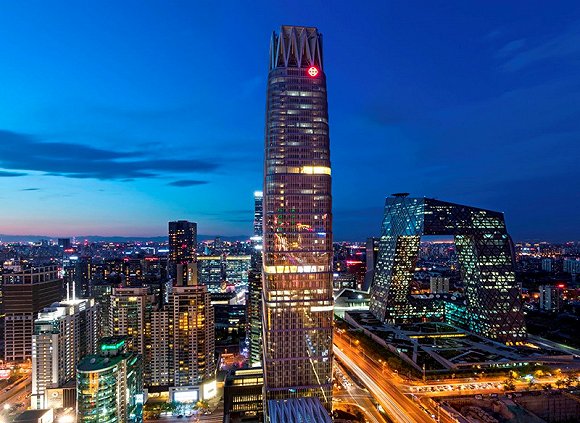 BEIJING, Dec. 13 (Xinhua) -- Foreign direct investment (FDI) into the Chinese mainland expanded six percent year on year to 845.9 billion yuan in the first 11 months of the year, data from the Ministry of Commerce (MOC) showed Friday.

In U.S. dollar terms, the FDI inflow stood at 124.4 billion dollars during the period, rising 2.6 percent year on year.

In November alone, FDI inflows came in at 93.5 billion yuan, up 1.5 percent year on year.

During the January-November period, a total of 36,747 new foreign-funded enterprises were established.

Inflows to high-tech manufacturing and high-tech services came in at 83.4 billion yuan and 157.3 billion yuan, up 5.7 percent and 43.4 percent, respectively.