The topic of women's employment in China has been trending on Weibo. The tag "according to the U.S. Labor Department, China has the most working women in the world" has garnered huge attention. In fact, Chinese women are taking part in country's labor force in great numbers. Overall, 70% of Chinese women are either employed in some capacity or seeking employment. This is much higher than Asia Pacific average. 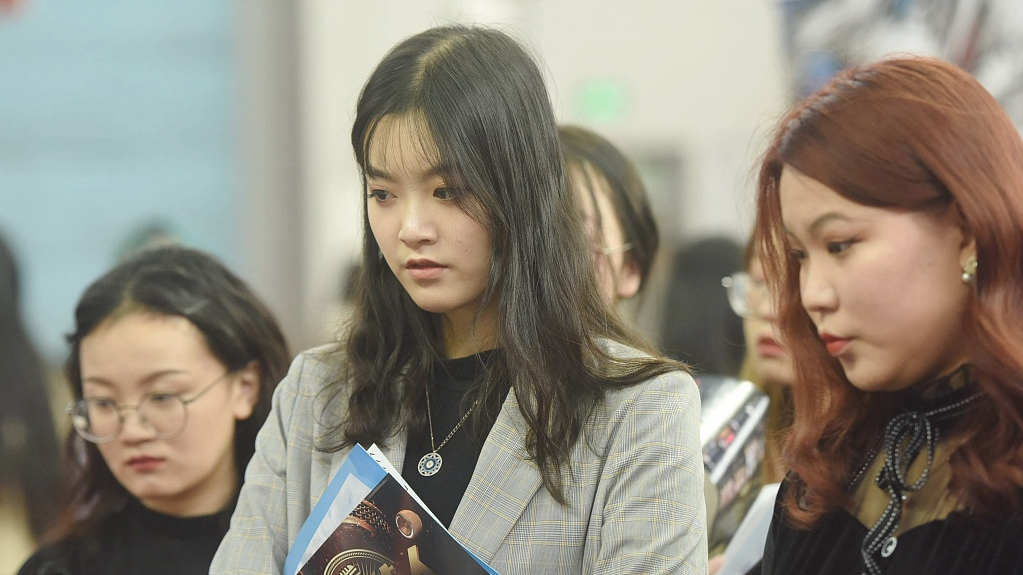 Before this, research from the Center for Work Life Policy in New York showed Chinese women to be the most ambitious women in the world. Almost 76% of Chinese women are eager to gain a higher position in their career, while only 52% of American women feel the same. 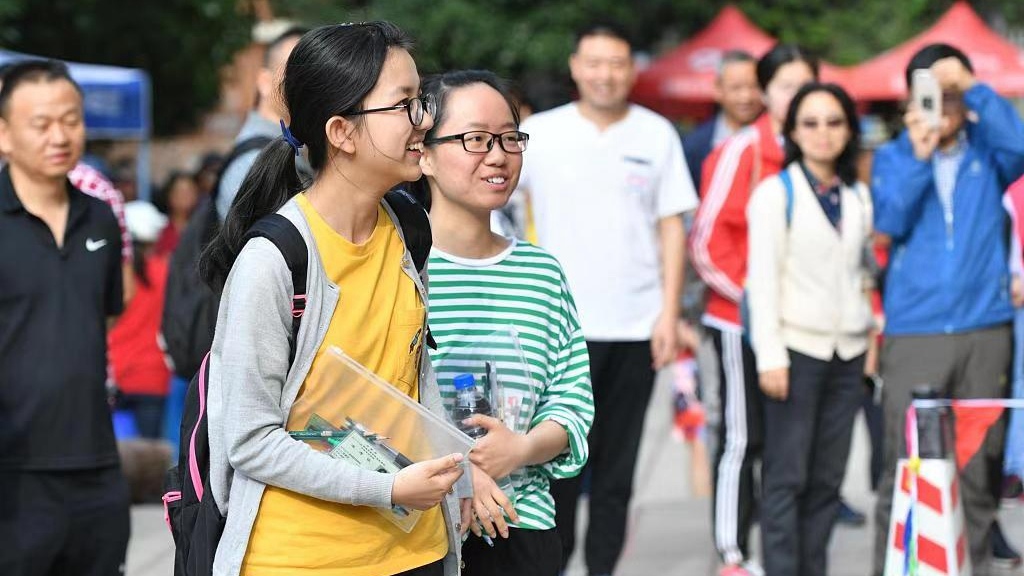 There are three reasons why the Chinese women are in a tight labor market. First of all, the gender gap is much narrower in China than many other countries. Under the slogan "women hold up half the sky," Chinese women are encouraged to join the labor force and find it easier to get a job than before.

Secondly, access to the World Trade Organization has allowed China to fully integrate into global trade and reap the benefits of its comparative advantage of having an abundant labor supply. The rapid growth of China's economy also gives Chinese women more opportunity. A female elite is emerging, consisting mainly of a small number of women entrepreneurs whose social success has become one of the symbols of the Chinese economic boom.

Finally, China has made great strides and significant progress towards improving girls' education. In 1986, the "Compulsory Education Law of the People's Republic of China" took effect. This law required that all citizens obtain at least nine years of education, which has made significant progress in girls' education in China in the last three decades. Female enrollment in higher education is on the rise. In 2012, female college students made up 51.4 percent of the total university student population. College-educated Chinese women are significantly more likely to be in the labor force than those who are less educated.

The huge number of Chinese women in country's labor force has made the "she economy" become the future. In fact, "she economy" was a term coined by the Ministry of Education in 2007 for the women targeted. Industry data shows that females promote growth in several sectors of the global economy, such as healthcare, financial services, e-commerce and education. Employed Chinese women usually have a higher income and are more independent, so they seek out better services for themselves.

Women in China's workforce make a sizable contribution to the domestic economy. In a recent study, McKinsey Global Institute estimated that Chinese women's contribution to China's gross domestic product was 41 percent, the highest in the Asia Pacific region. The "she economy" has made rapid strides.

But, there are still a lot of challenges for today's Chinese women. Lan Zhenzhen, vice-president of cosmetics giant L'Oreal China, has said that the value of women professionals, especially those involved in scientific research, is often under appreciated. Some high-achieving, single women can be mocked as "asexual" in society. Studies also have shown a widening gender pay gap in China. As a result, women are more likely than their husbands to give up careers to focus on childcare. It would seem that in some contexts, Chinese women still need men's help.