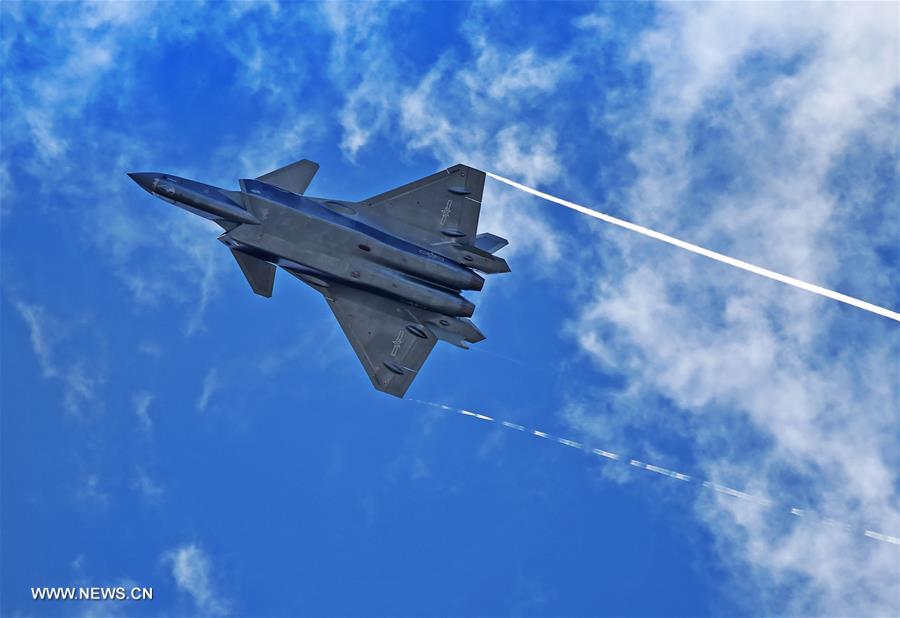 "The three fighter jets… and the two missiles are perfect combinations," Song Zhongping, a military expert and TV commentator, told the Global Times on Sunday.

First, the J-20 is capable of destroying a hostile air defense system, Song said, then the J-10C can take over air supremacy while the J-16 can strike enemy ground forces.

The PL-15 missile is capable of intercepting targets beyond visual range and the PL-10 is capable in a close-quarter dogfight, Song noted.

Multiple fighters using the same missiles showcased equipment standardization across the PLA, Song said. The missiles can be mass-produced, with more efficient logistics and supply.

The drills reflected the true combat potential of the PLA Air Force, Song noted, showing its capability in all kinds of weathers, terrains and environments.

Yang Wei, a National People's Congress deputy and chief designer of the J-20, told CCTV, "To achieve true peace, only staying at home and defending is not enough. We need to have the ability to both defend and attack. And the J-20 is an aggressive weapon that can protect our country by attacking and gaining an advantage on the whole battlefield."