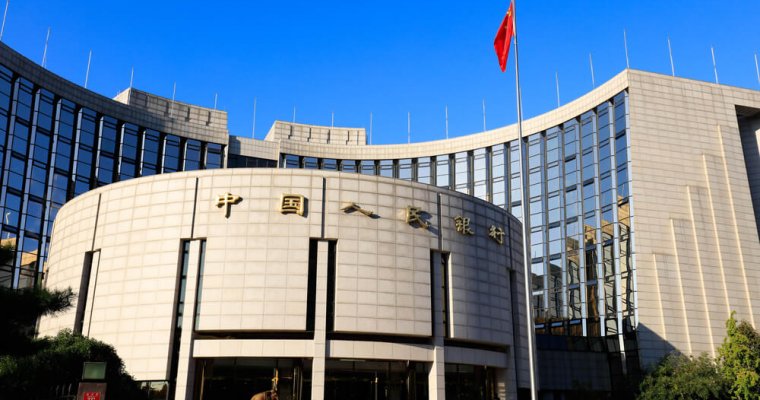 The country's economic and financial risks remained generally under control, wrote the report released by the People's Bank of China (PBOC), which ruled out the possibility of systemic risks.

It said the macro-economic and financial policies will be more forward-looking, flexible and coordinated in 2019, and the country will continue to push forward financial reform and opening up.

However, it noted as the country remained committed to preventing and defusing major risks, structural and institutional risks will be well contained and resolved.

The country is expected to unveil regulation rules on financial holding groups in the first half of 2019, according to the PBOC.

A pilot scheme of regulation has been launched on five financial holding companies, including the China Merchants Group and Ant Financial, to gather experiences for the regulation rules, said Zhou Xuedong, a senior PBOC official.

Most banks were rated three to seven, accounting for 87.5 percent, while about 10 percent of the financial institutions saw their rankings over eight, on which stricter restrictions will be applied in terms of financial policy support, business access and reloan extention.