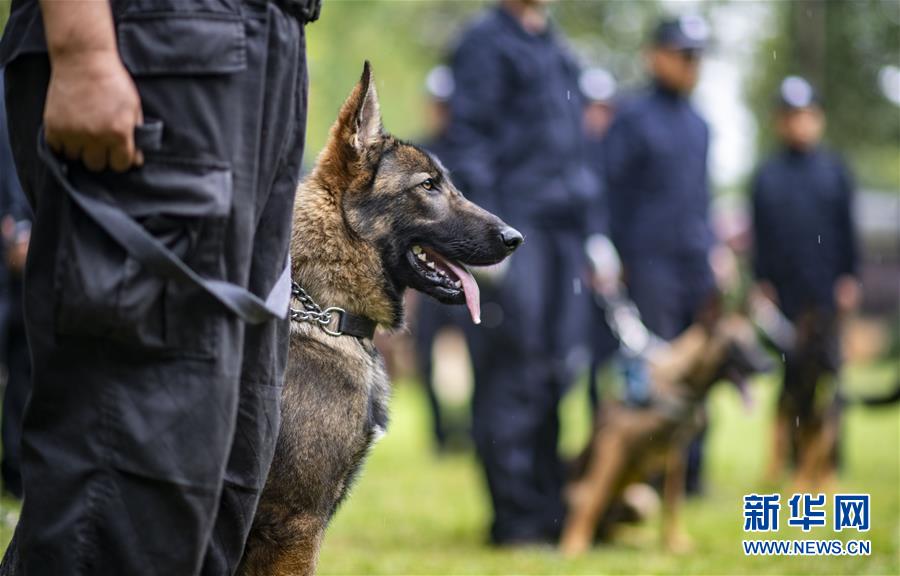 In early March, Kunxun arrived at the Kunming Police Dog Base in Southwest China's Yunnan province, where it participated in a professional police dog training program.

Born on Dec 19, 2018, Kunxun was cloned from Huahuangma, a seven-year-old female Kunming wolfdog on duty at the Pu'er police station in Yunnan province. Known for its first-class field work abilities, Huahuangma is considered an outstanding canine detective. According to a genetic test by a third-party testing institution, Kunxun's DNA is 99.9 percent identical to Huahuangma's.