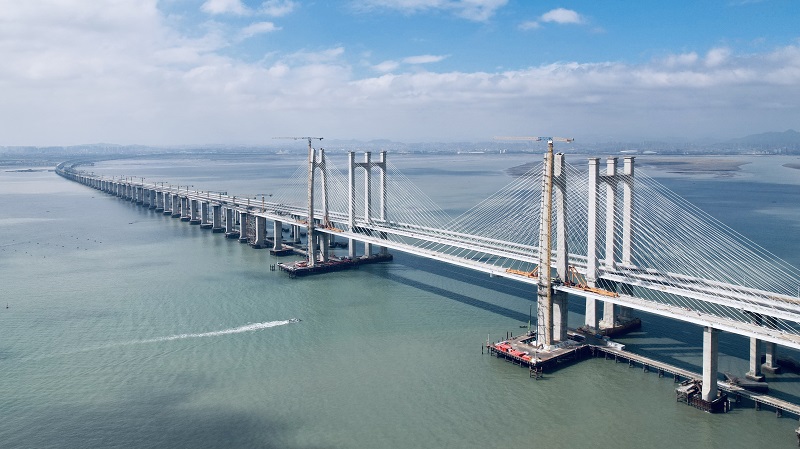 The 20.29 km-long bridge, with its sea bridge measuring 8.96 km, is part of the 277-km Fuzhou-Xiamen high-speed railway, which connects the provincial capital Fuzhou and the popular tourist city of Xiamen.

The bridge's completion is a major step toward a new rail artery in the Fuzhou-Xiamen high-speed railway, which is expected to begin in 2023. 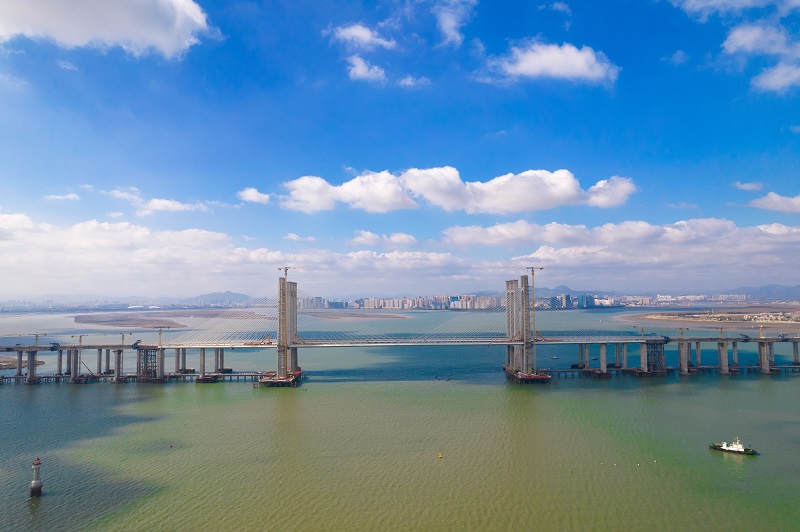 The ballast-free track construction of the high-speed railway will begin after the cross-sea bridge is completed.

A one-hour commute circle in Fuzhou and Xiamen will also be established after the railway opens to traffic. 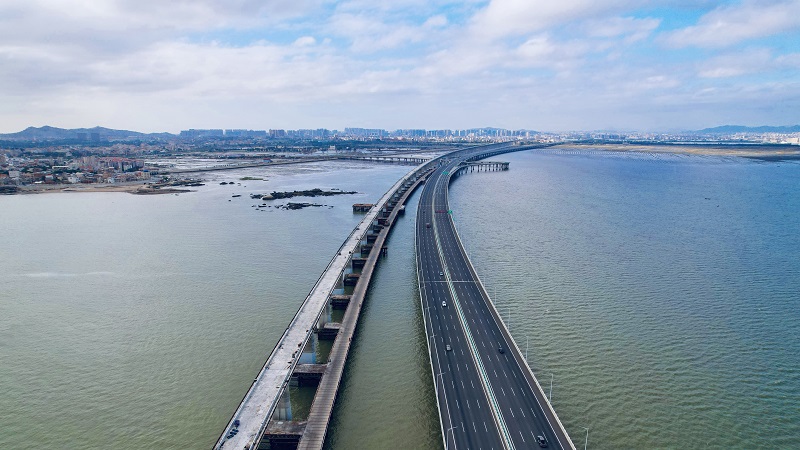