China's first female tractor driver Liang Jun passed away in Harbin on Tuesday. The 90-year-old was also known for having her face featured on the Chinese paper currency one yuan issued in 1962. 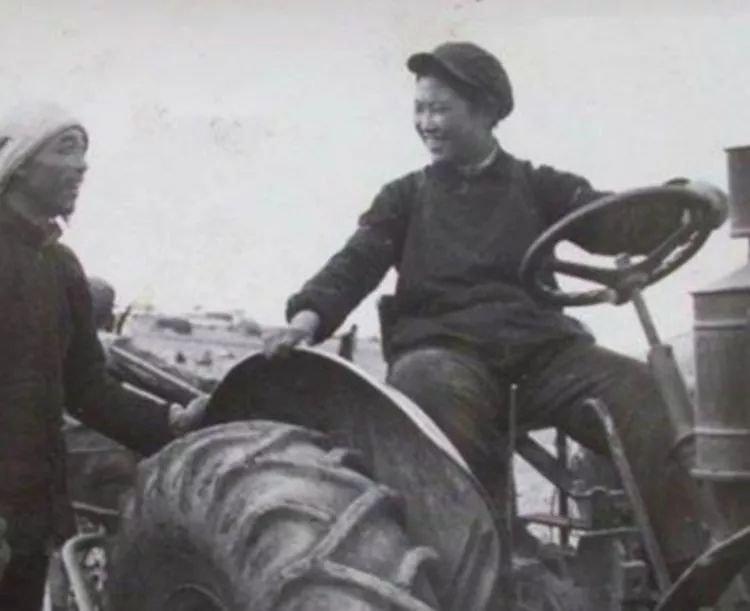 In 1930, Liang Jun was born into an impoverished rural family in northeastern China's Heilongjiang province. At age 18, she registered for a tractor driver training program and became the only female student in a class of more than 70.

When 13 Dongfanghong Type 54 tractors were introduced in Heilongjiang in 1959, a reporter took a photo of Liang driving the domestically-built tractor. The photo later inspired the design of the one yuan banknote of the third series.

Liang's story has been covered in newspapers including People’s Daily and on a CCTV television program. She went to China Agricultural University for college, formerly known as Beijing Agriculture Machinery College, and has worked in agricultural machinery her entire life. 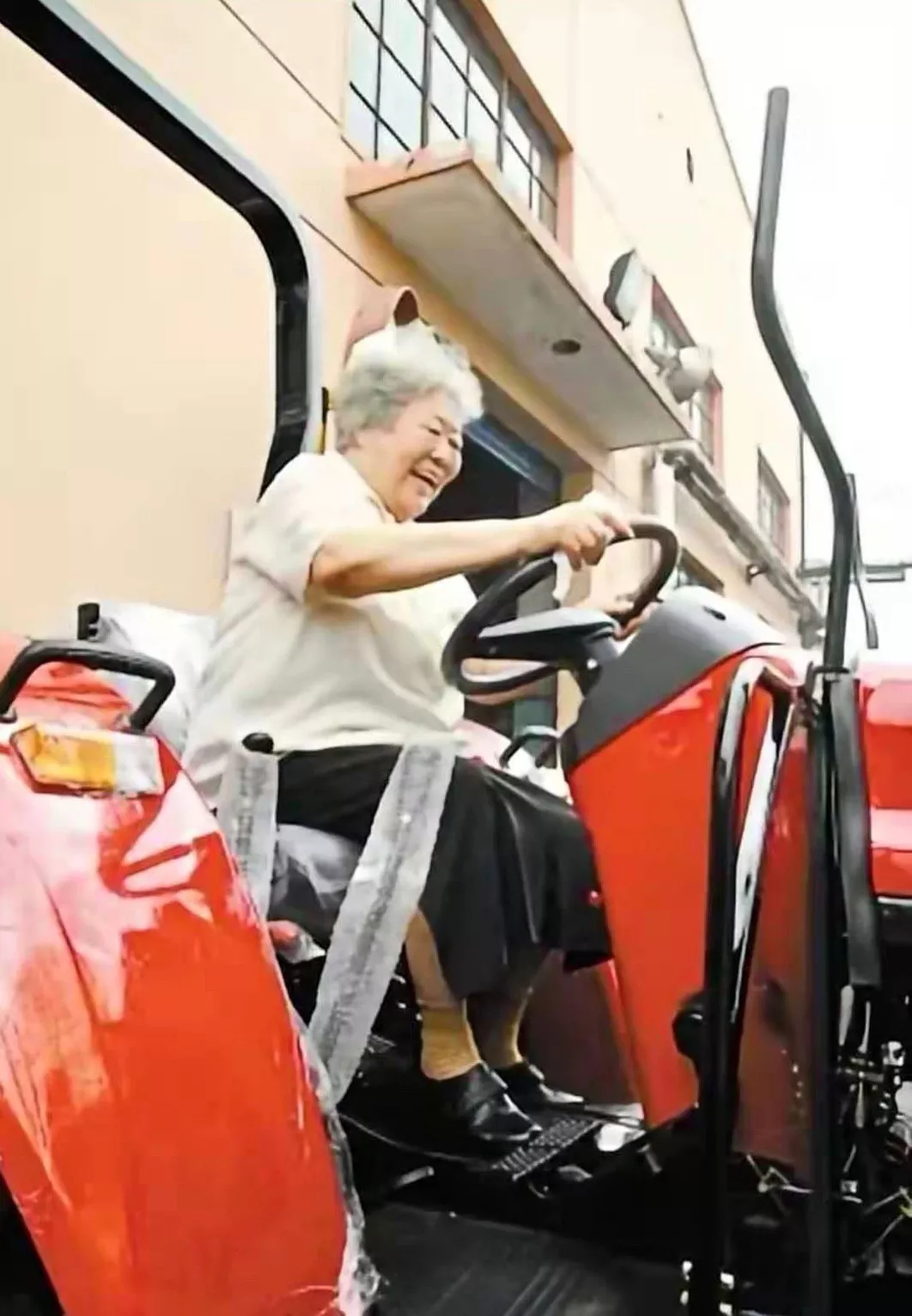 Two years ago, Liang suffered a stroke and had lung disease, which constantly made her unconscious. But when she was conscious, she would give away books of her biography to nurses and doctors to thank them for their care.

Liang's family said she will be buried on Jan. 16.