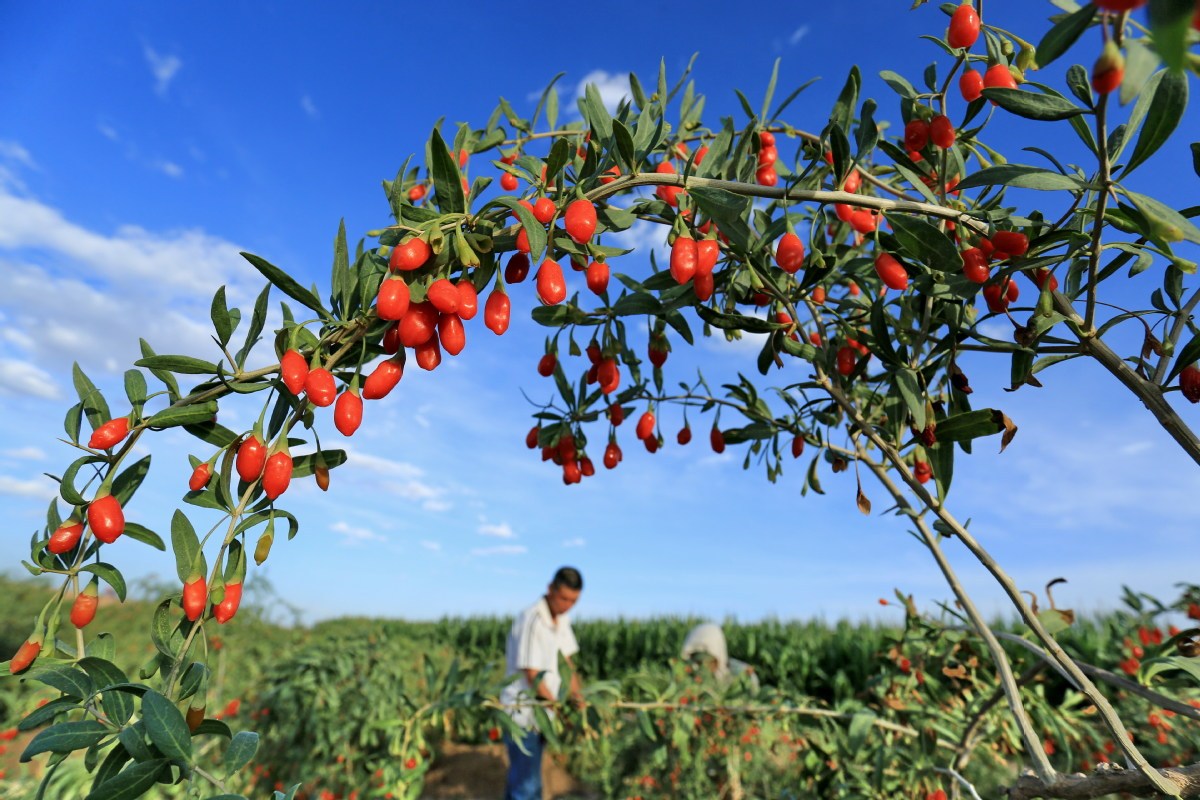 YINCHUAN - China's first goji berry research institute was inaugurated on Monday in Yinchuan, capital of Northwest Ningxia Hui autonomous region. The arid area is counting on the fruit to bring it more fortune and greenery.

According to the regional department of science and technology, goji berry farming has become a key industry in Ningxia. Plantation has greened deserts and sweetened the lives of locals.

"The industry still lags behind in terms of deep processing and research into the fruit's medicinal substances for the development of new value-added drugs and products," said Guo Bingchen, director of the regional science and technology department and the new institute.

He said the institute serves as an open platform to unite innovation teams in transferring research achievements and increasing the value of the industry.