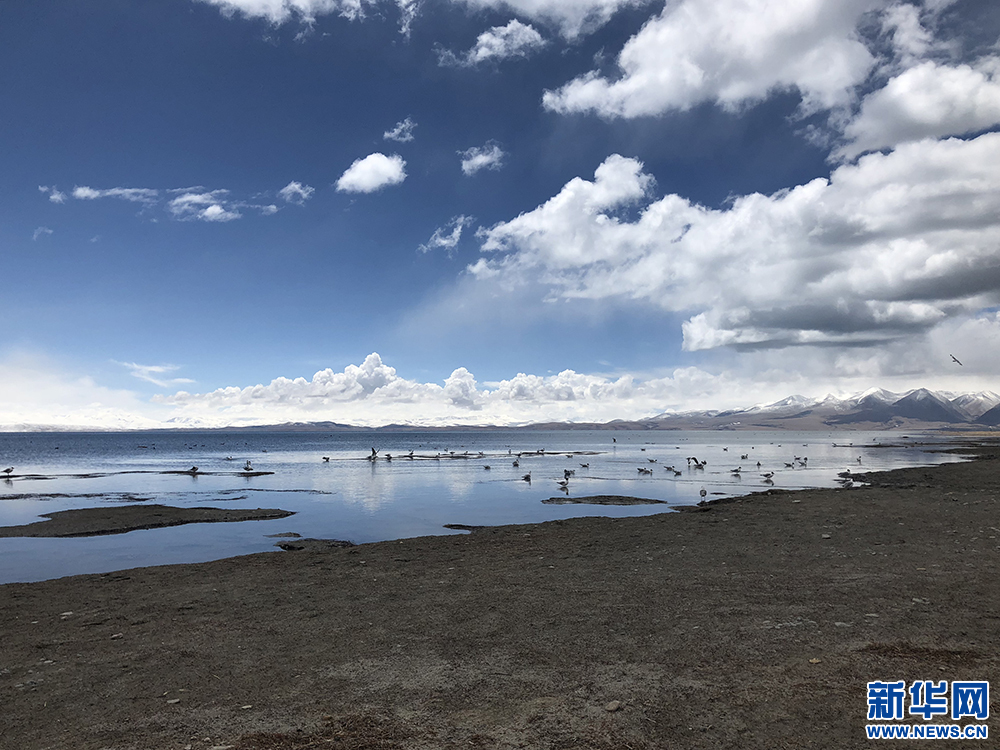 China has installed its first independently-developed atmosphere observation system known as APSOS in Tibet Autonomous Region in the southwest of the country.

APSOS, or Atmosphere Profiling Synthetic Observation System, is a ground-based facility for profiling atmospheric variables and multiple constituents in the atmosphere.

The system, installed in Yangbajain International Cosmic Ray Observatory, is capable of monitoring atmospheric compositions such as temperature, wind speed, and ozone and carbon dioxide levels, according to Lyu Daren, head of the APSOS project and academician in the Chinese Academy of Sciences.

"It can continuously gather atmospheric data from the ground up to 110 km in the air," said Lyu, adding that it supplements current methods of atmosphere observation.

"The system is installed in the Qinghai-Tibet plateau because the region plays an important role in affecting climate and environmental changes globally," Lyu explained.

The APSOS program was launched in 2012 with an investment of 93 million yuan (14 million U.S. dollars) from the National Natural Science Foundation of China.