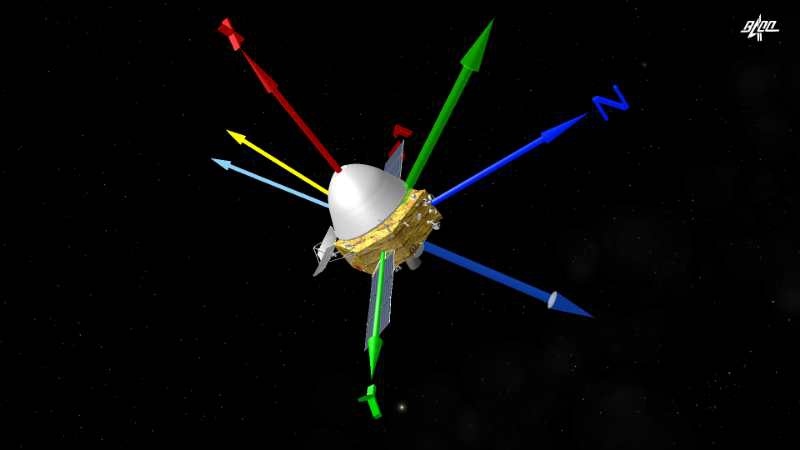 The operation was completed when Tianwen-1 was 2.94 million kilometers from Earth. The maneuver will be done several times before it reaches Mars. 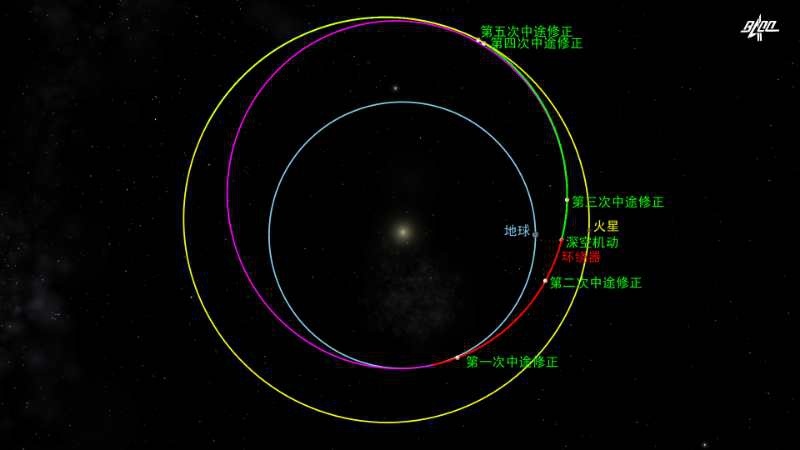 Cui Xiaofeng from the Beijing Aerospace Control Center told the Global Times that Friday’s operation is the most difficult during Tianwen-1’s journey to Mars.

The course correction more directly and accurately aims Tianwen-1 toward Mars, and lays the foundation for “braking” the rover as it approaches Mars. Two or three additional course corrections will be made before Tianwen-1 makes its rendezvous with the red planet. 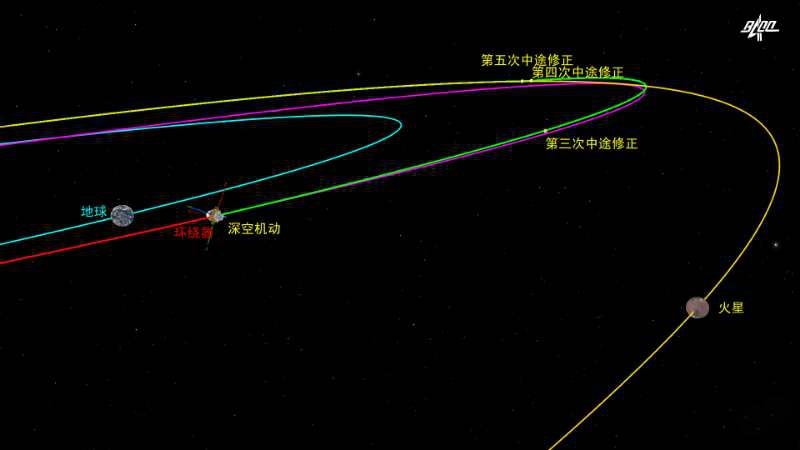 Rao Wei, product manager of the Mars rover products from China Academy of Space Technology, said this is the third time that Tianwen-1 has fired its engine to correct its course. During the previous maneuvers the engine ignition lasted just 10 seconds. During Friday’s operation the engine fired for more than eight minutes. 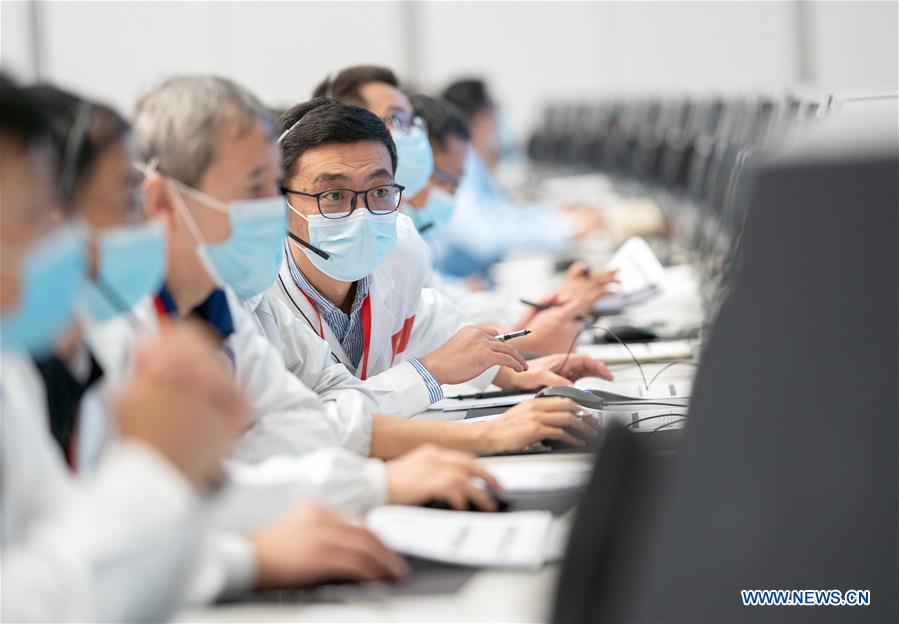 Now it takes five to six minutes for commands from mission control on Earth to reach Tianwen-1.