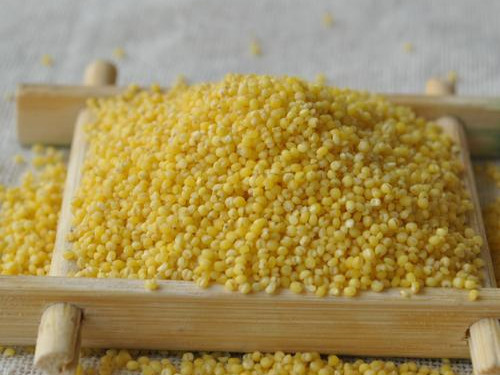 Carbonized millet grains unearthed by archaeologists two decades ago are exhibited in the museum with a floor space of 7,700 square meters. The exhibition area of the museum features the cultivation of millet in China and the history of dry farming.

In 2012, the Aohan dryland farming system was listed among Globally Important Agricultural Heritage Systems by the Food and Agriculture Organization of the United Nations. In 2014, Aohan was recognized as China's "hometown of millet" by the Chinese Food Industry Association.

The demand for millet has been rising rapidly in China, as it is considered a healthy alternative to rice. Millet-made cakes, ice cream and beverages have emerged as trendy delicacies in the market.