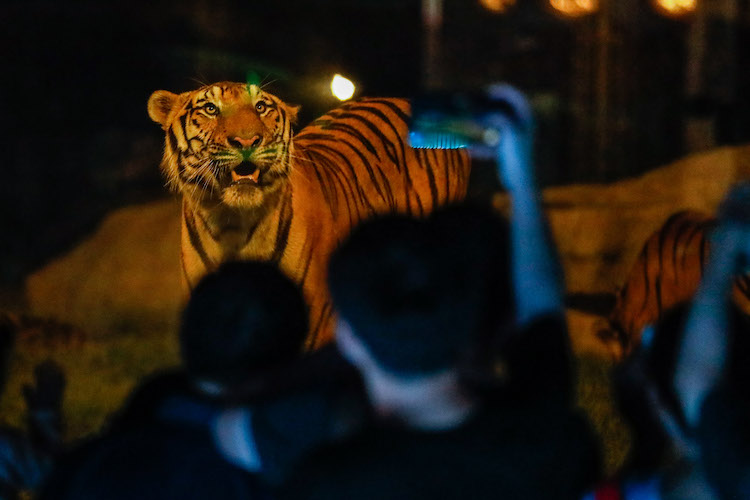 "We have remodeled the overall lighting facilities to adapt to nighttime. Roads, water areas, toilets and other public areas are relatively bright, while the animal displays and living areas use diffuser lights to simulate the natural moonlight," a staff member from Shanghai Wild Animal Park (SWAP) told Beijing Business Today. 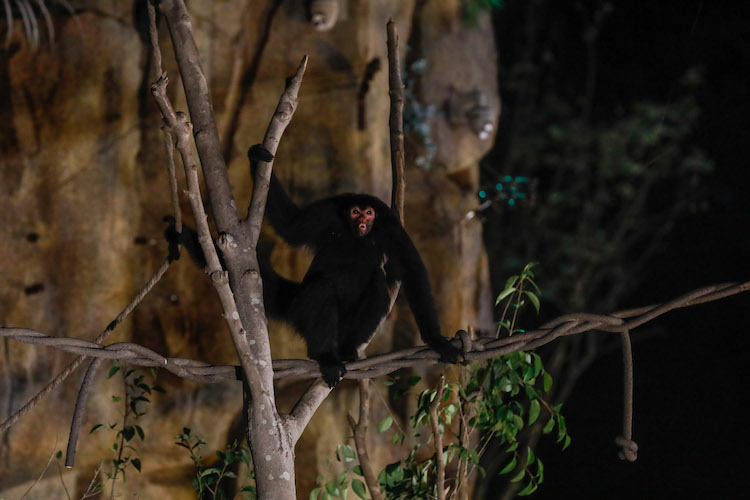 Many wild animals, such as tigers, lions, raccoons, Baird’s tapir and great anteaters, are nocturnal creatures. They start their normal routine at night, foraging or hunting on the ground or among the trees, drinking or washing by the water source. Visitors can observe their natural nocturnal life directly and have a unique experience.

For diurnal animals, they will not be on the display at night. For example, pithecia monachus are inactive at night, so they can’t be seen during the night visiting. 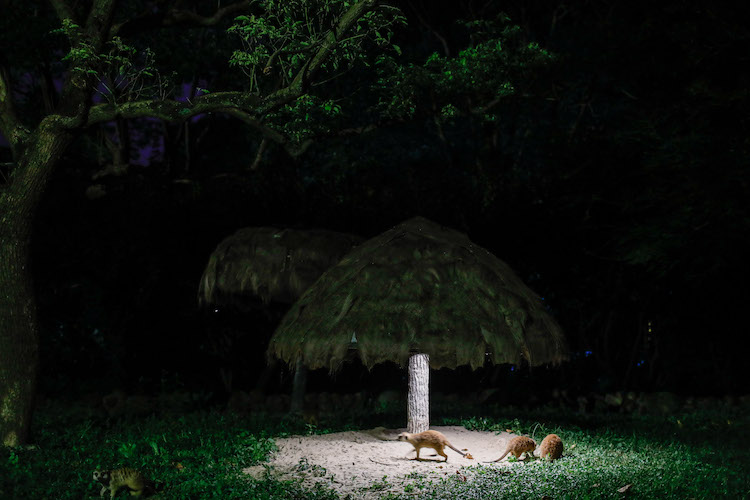 SWAP night project is a pilot project for Shanghai's night economy. It is actively exploring to build a night zoo with "international style", "Shanghai feature", "fashion trend" and "fantastic night at SWAP" as the theme, bringing together nearly 5,000 animals. 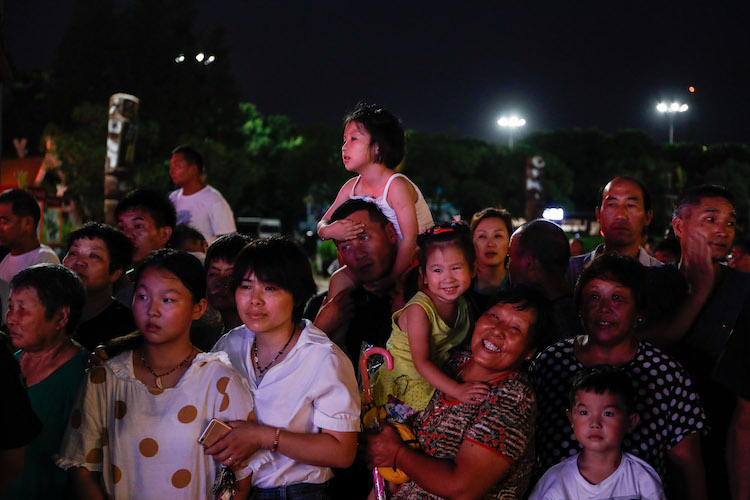 The park conducted a series of internal tests before it opened, according to Thepaper. After doing a trial operation, it will continue to conduct market evaluation to improve and optimize the park layout, exhibition forms and night facilities of some animals according to their adaptability and the needs of tourists.