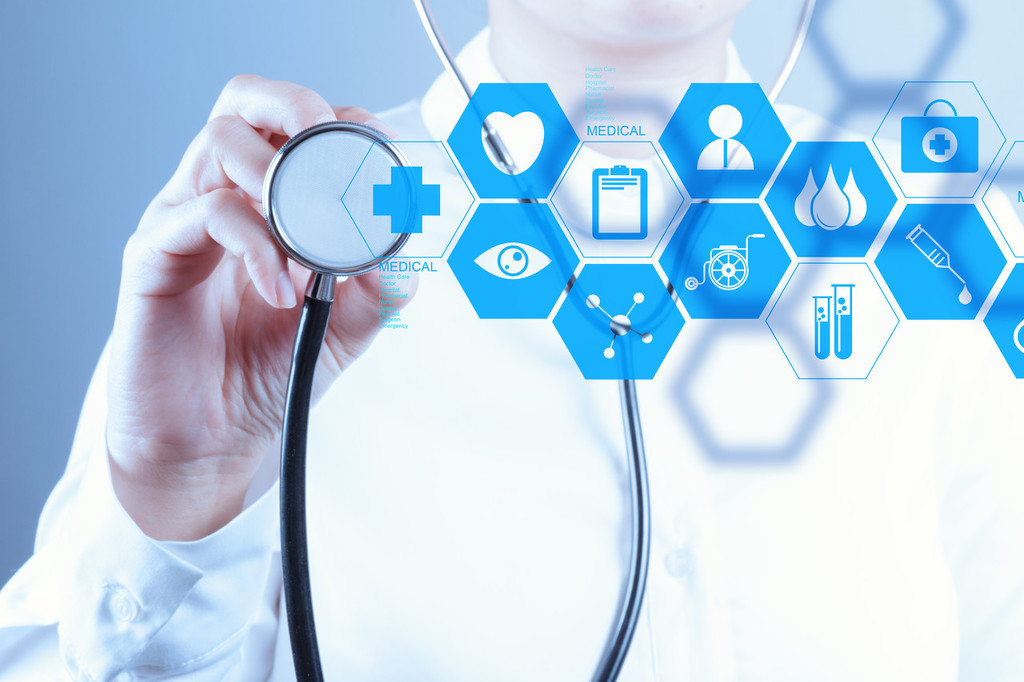 The center will help alleviate the pressure police are under because of their workload and solve their psychological problems, especially if they are harmed while enforcing the law, the bureau said in a statement.

The center has into six zones, including one for psychological testing, one for face-to-face talks and a hotline to receive police officers' calls for help, it said.

"We hope our efficient and professional services can help police officers reduce pressure and further ensure they can be in better condition to work," the bureau said.

It said the center was established through working with psychologists from People's Public Security University of China, and all the psychological services will be supplied by those professionals for free.

Since 2018, the bureau has provided psychological training for police across the city. So far, more than 300 police officers have been trained, it said.

In light of greater demand for such services from the police, the bureau developed the center to make psychological aid more regular and regulated, it added.