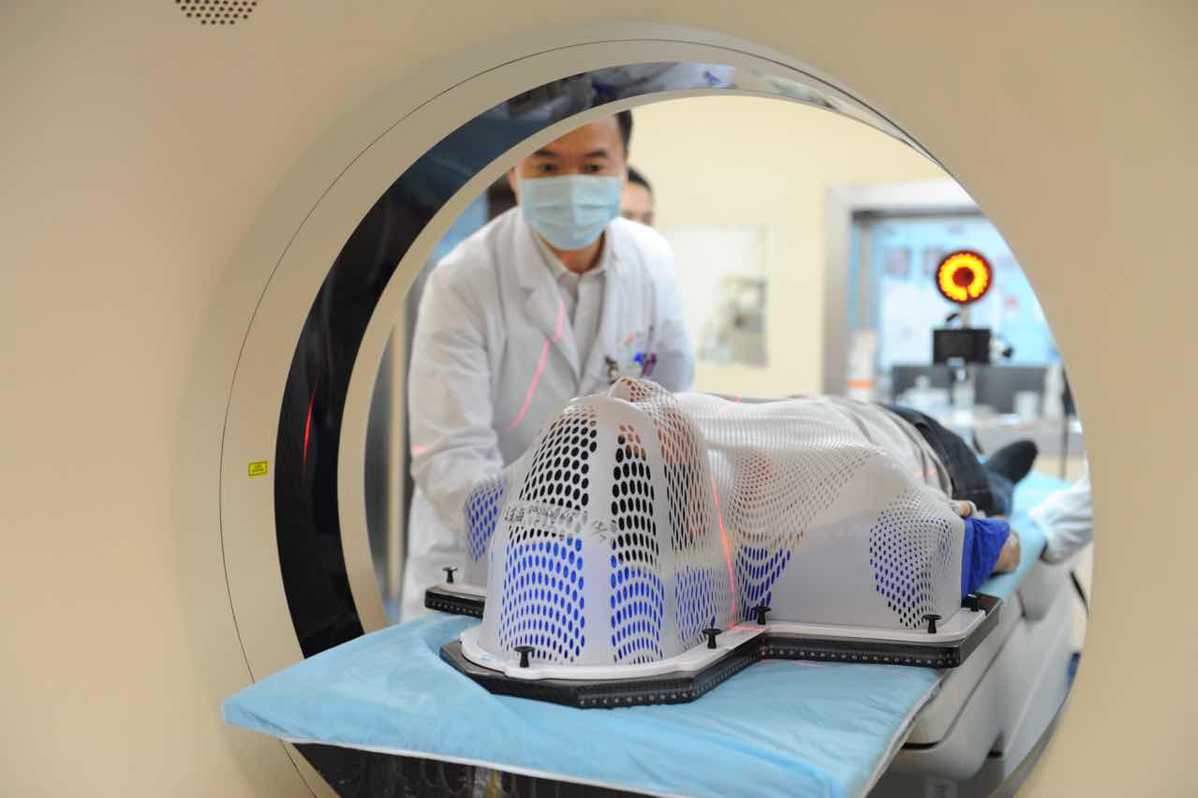 This is the first time that the National Medical Products Administration (NMPA) has approved a domestically produced carbon-ion therapy system, according to the official website of the national drug regulator.

Installed in Wuwei Cancer Hospital in Gansu Province, the system was co-developed by the Institute of Modern Physics under the Chinese Academy of Sciences and a subsidiary company.

The product is composed of an accelerator system and a treatment system, which includes two treatment rooms that can provide carbon-ion beams for the treatment of malignant tumors.

A report published by the National Cancer Center in 2017 showed that China has nearly 25 percent of the world's new cancer cases, with 10,000 cancer patients added per day. Every year, there are 2 million cancer-induced deaths. Lung, breast and stomach cancers are the most common types.