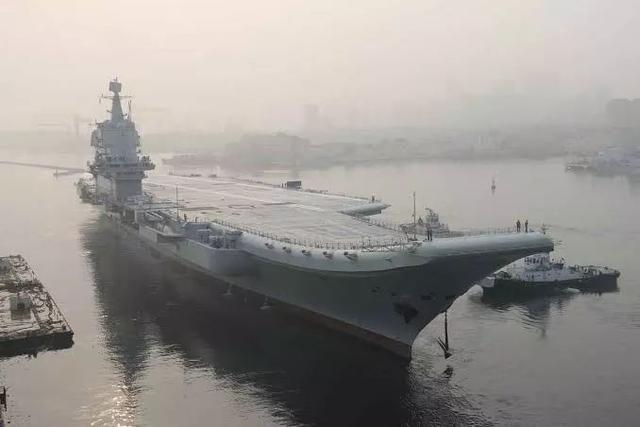 This marks the second time Shandong sailed across the strait. It was last there on November 17.

Experts say the vessel may be conducting its final "test run."