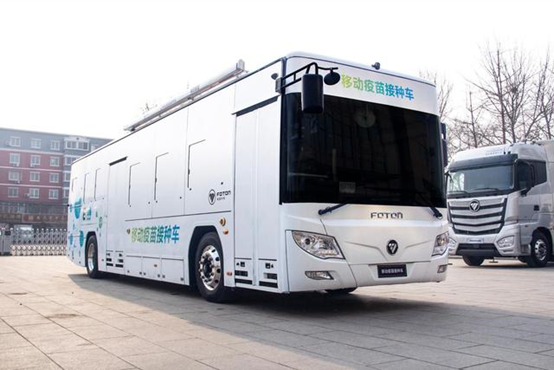 China's first such vehicle will allow people to receive COVID-19 shots near their residence without travelling to vaccination stations, according to the report published Friday. 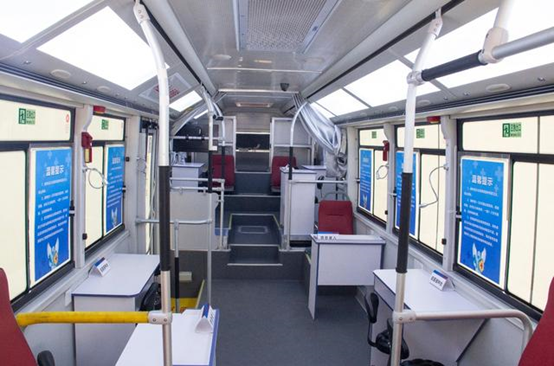 The interior of the vehicle resembles that of a bus, but with fewer seats.

Citing Foton, the report said that the vehicle is equipped with a facial recognition system that can also check the body temperature of visitors, and is covered by onboard Wi-Fi to transmit real-time data.

According to Foton, the manufacturer can produce 12 such vehicles in one day, allowing for large scale testing in the future, the report said.