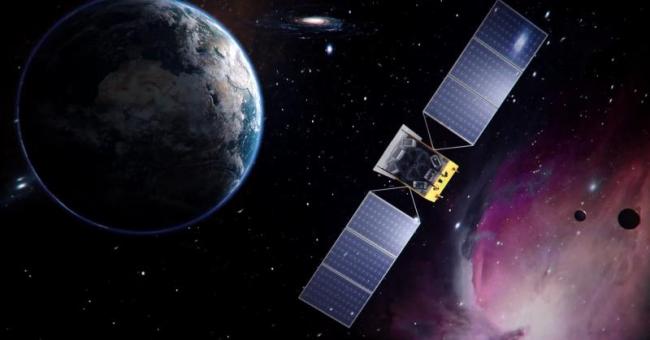 China's first X-ray astronomical satellite was formally put into service on Tuesday, according to the China National Space Administration.

The Hard X-ray Modulation Telescope (HXMT), dubbed "Insight," is designed to help scientists better understand the evolution of black holes and the strong magnetic fields and interiors of pulsars.

Through the 2.5-tonne telescope, scientists will also study how to use pulsars for spacecraft navigation, as well as search for gamma-ray bursts corresponding to gravitational waves.

A scientific committee has been established to facilitate international cooperation through the use of Insight. Data from the satellite is said to be open to scientists from around the world.

The event drew world attention as it was thought to have been created by the merging of two neutron stars, compared with four previous gravitational wave events caused by the merging of black holes, according to a report released by Chinese Academy of Sciences.