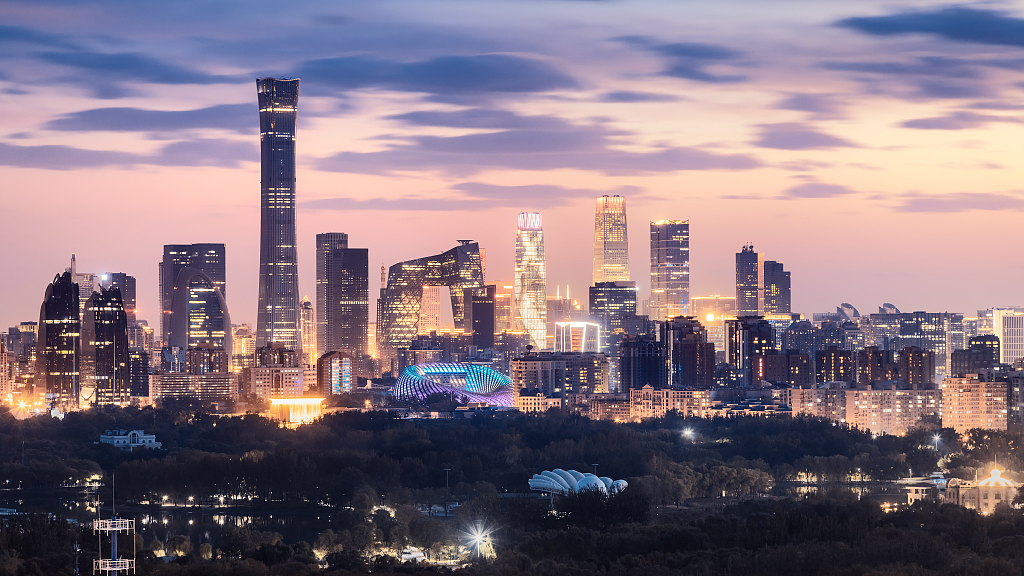 The country's fiscal revenue amounted to approximately 15.3 trillion yuan (about 2.13 trillion U.S. dollars) during this period, according to the Ministry of Finance.

Tax revenue came in at nearly 12.44 trillion yuan in the January-September period, down 11.6 percent year on year.

Fiscal spending rose 6.2 percent year on year to hit around 19.04 trillion yuan during the period, according to the ministry.