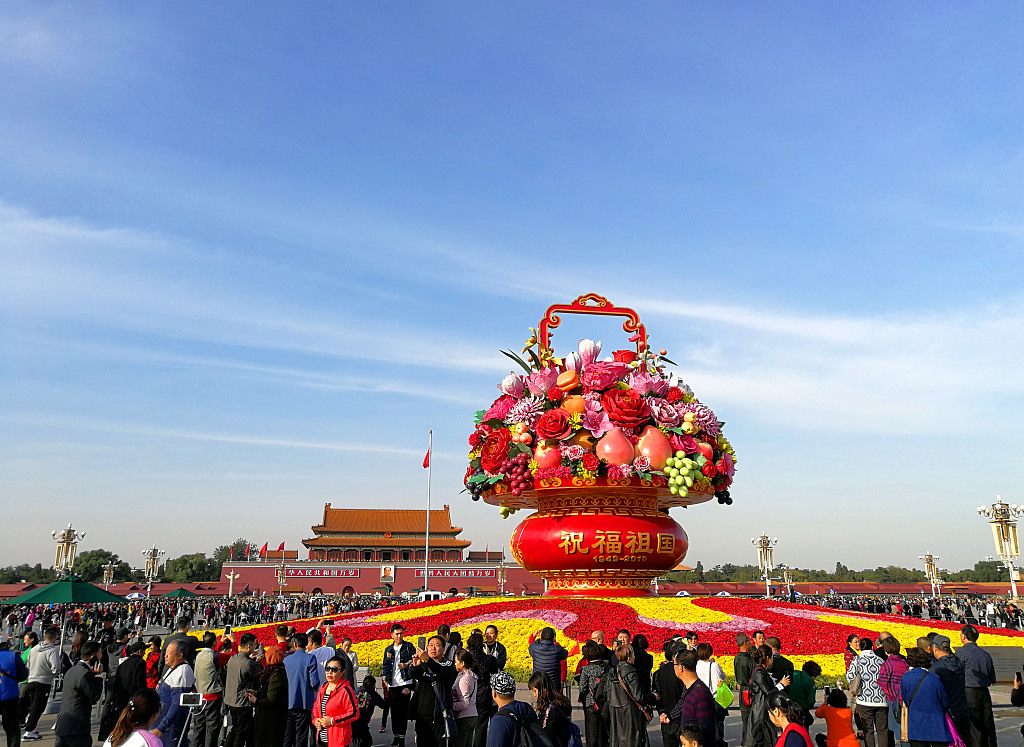 The central government collected about 7.2 trillion yuan during the period, up 3.5 percent year on year, while local governments saw revenue up 3.1 percent to about 7.86 trillion yuan, according to the Ministry of Finance (MOF).