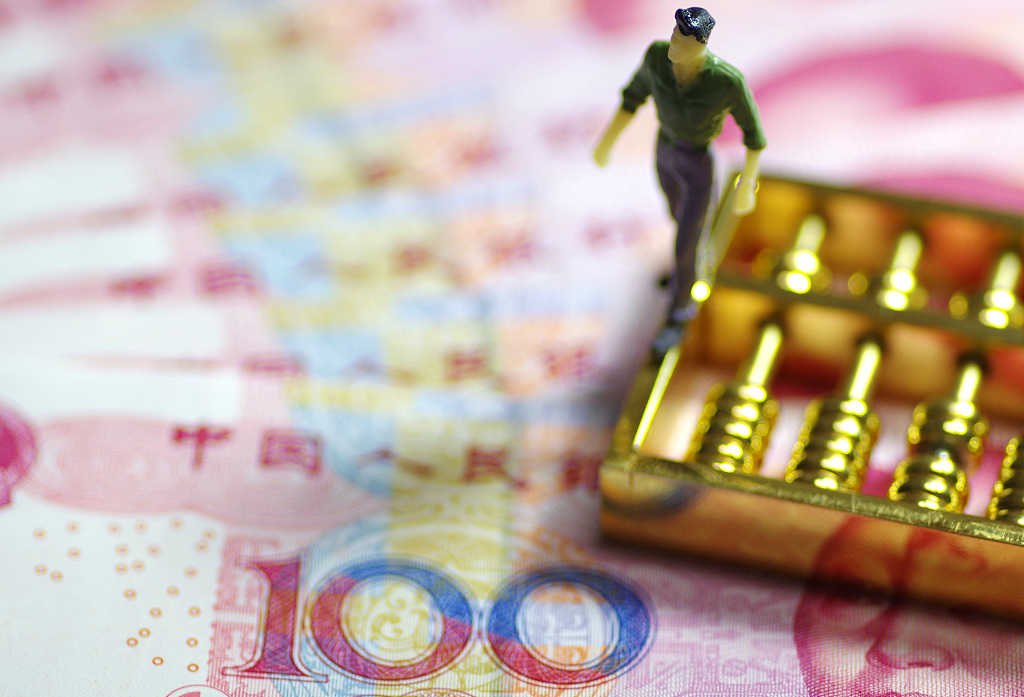 The country's fiscal revenue stood at 1.08 trillion yuan last month, with a 5.4-percent decline year-on-year, according to the Ministry of Finance.

The decline widened from a drop of 3.1 percent in October, the first fall this year.

In November, China's tax revenue reached 805.1 billion yuan, down 8.3 percent year on year, compared with a 5.1-percent decline in October, the ministry said.

Economist Zhang Lianqi attributed the expanding decline of tax revenue in November to the reduction of taxes and fees as the country continued efforts to improve the business environment and boost business confidence.

Fiscal spending in the January-November period rose 6.8 percent to 19.2 trillion yuan, accounting for 91.4 percent of the planned budget for the year.